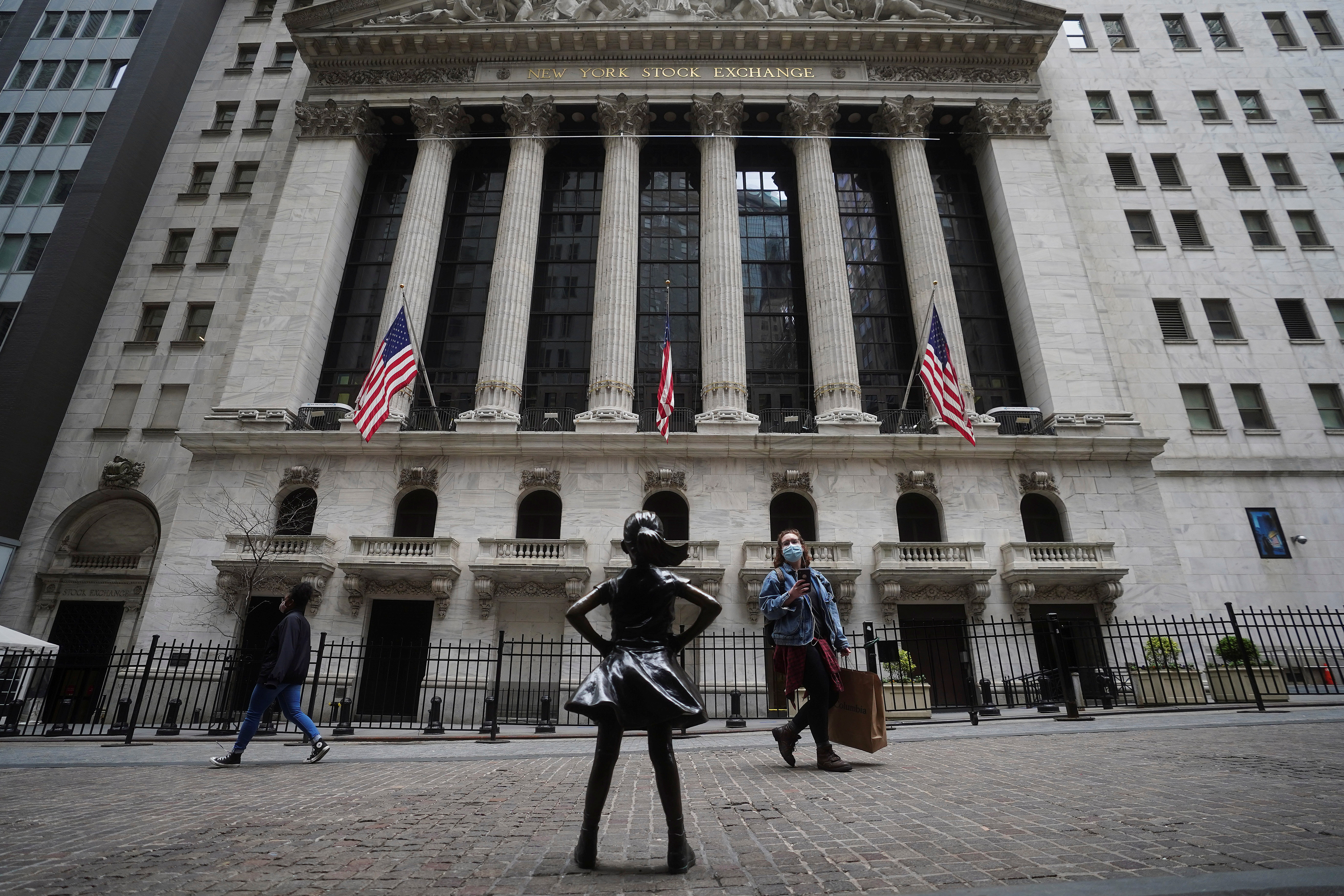 July 8 (Reuters) – Wall Street’s main indexes fell on Thursday as the spread of the COVID-19 Delta variant cast doubts over an economic recovery, while a rout in Chinese tech stocks appeared to have spilled across markets.

Stocks that led much of Wall Street’s rally this year and those that stand to benefit the most from an economic rebound were under pressure, with cyclical players including financials (.SPSY) and materials (.SPLRCM) leading declines among the 11 major S&P 500 sectors.

The FAANG group, whose value rests heavily on future earnings, dropped between 0.7% and 1.3%. It had sent the Nasdaq and S&P 500 to record highs in the previous session.