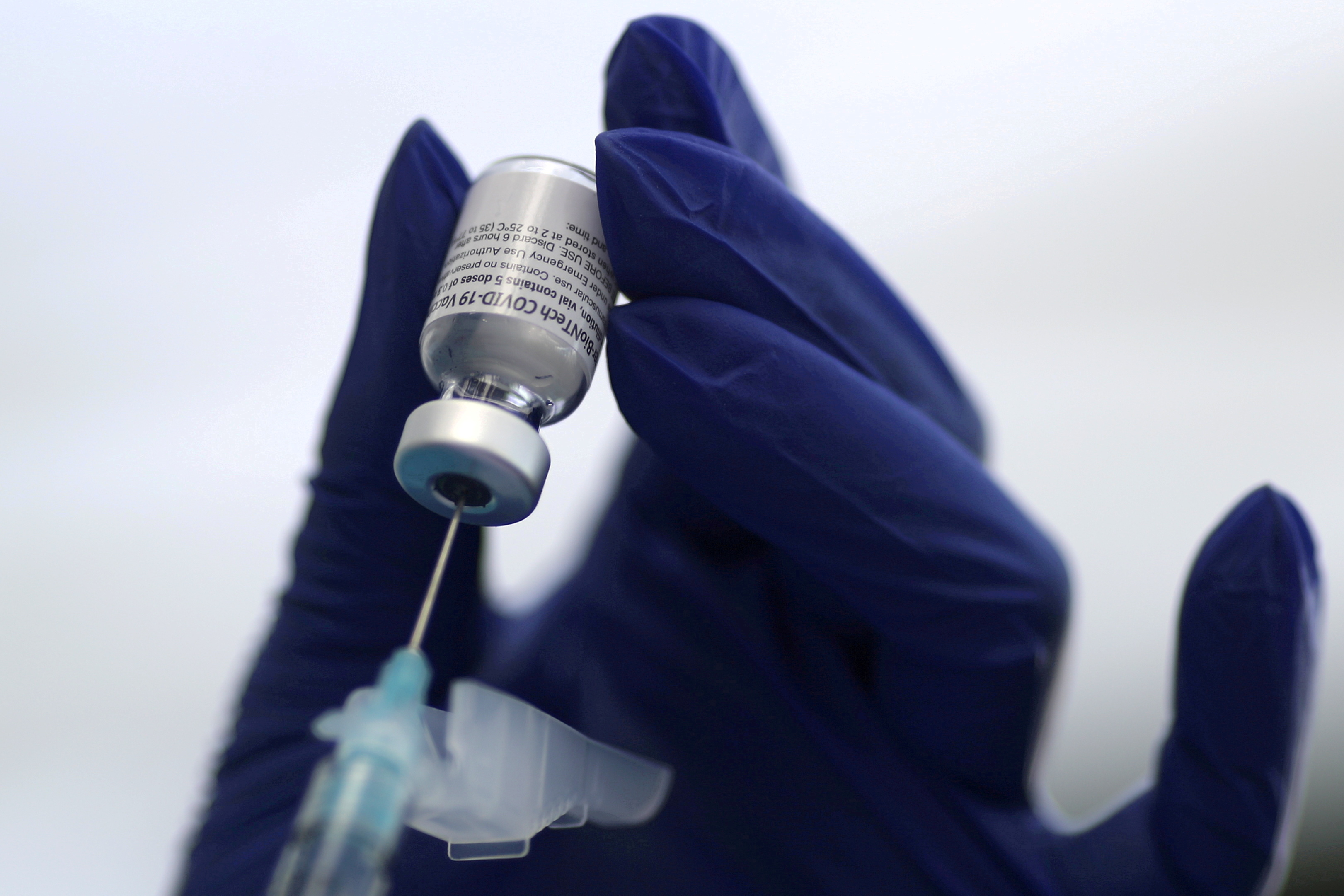 There’s some good news from Pfizer: Initial tests indicate that a COVID vaccine booster shot could dramatically improve protection against the virus and even the dreaded Delta variant. The drugmaker announced Thursday that it plans to seek federal approval for a third shot that would ideally be administered between six and 12 months after the second vaccine. At the same time, CNBC reports, Pfizer and BioNTech are also developing an updated vaccine that would be tailored to fight the more-contagious Delta variant, which is now the dominant strain in the U.S. and many other countries.

Read it at CNBC>