Facebook Is Developing Its Own City Near Silicon Valley HQ Complete With 1,700 Apartments, a Supermarket, Hotel, and New Offices 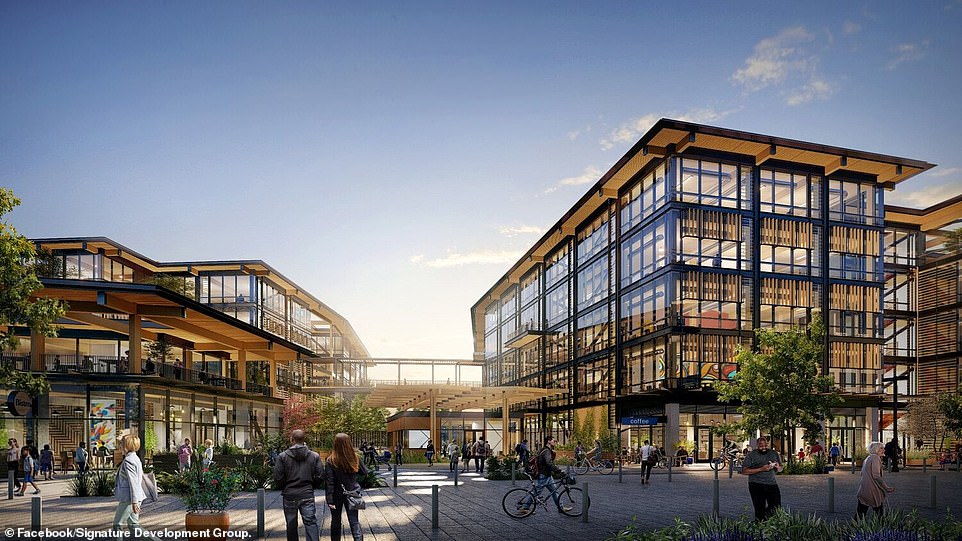 Facebook is developing its own city right next to its Silicon Valley headquarters – meaning some employees, if they choose to live there, will never have to leave the confines of the social media giant’s expanding empire.

Facebook and Signature Development Group are behind the proposed plans for the new city.

The most recent plans, which were updated in May, show the development will be built where a single-use industrial and warehouse complex currently stands.

Facebook already owns several of the existing buildings on the site.