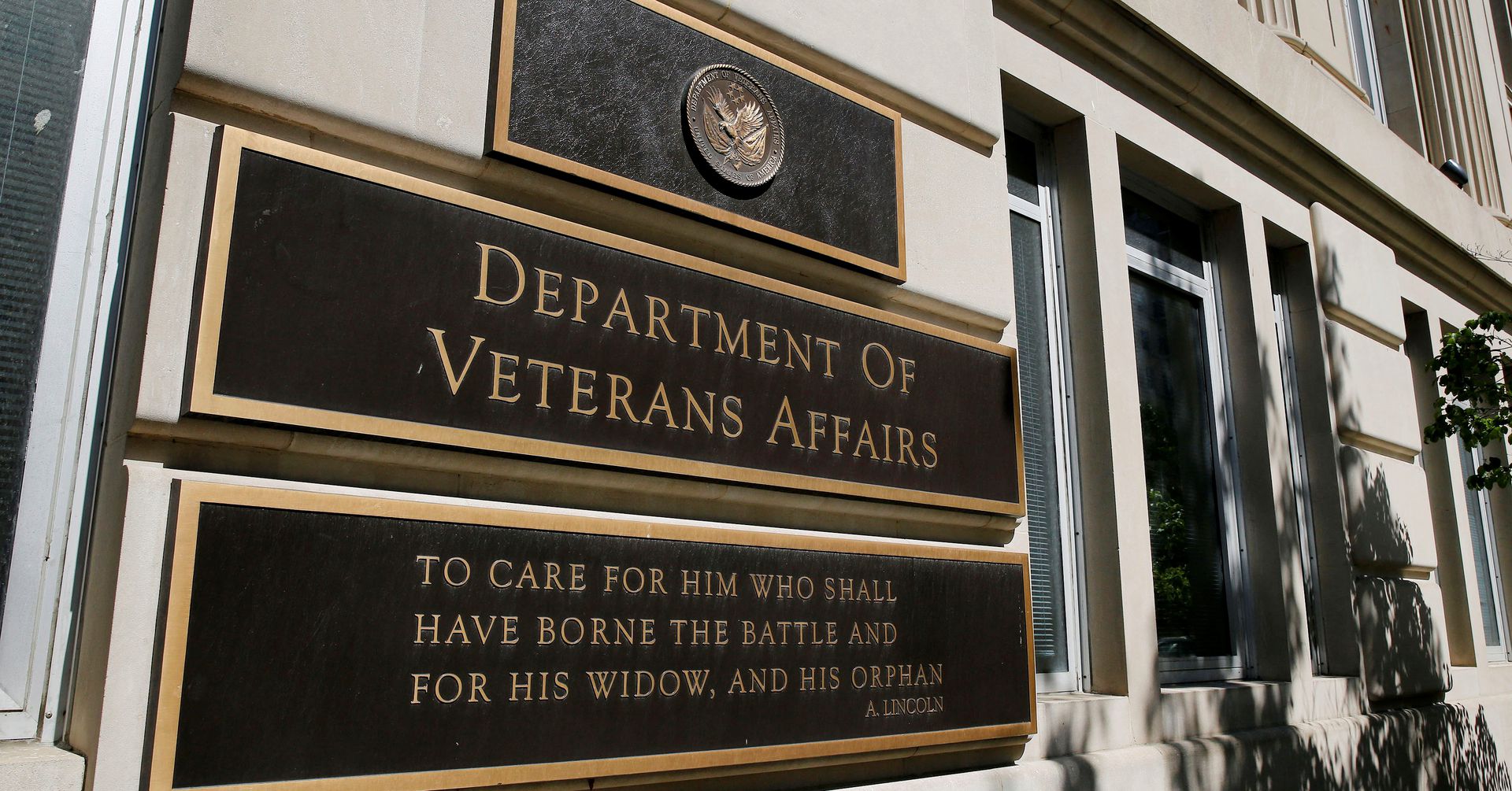 The Department of Veterans Affairs is being sued by two veterans groups for failing to provide data on racial disparities in disability compensation benefits and healthcare services, according to a joint statement from the plaintiffs.

BVP and the National Veterans Council for Legal Redress sought the records using the Freedom of Information Act.

The two groups asked three VA units for the data and requested that it be broken down by race and gender. They also requested records relevant to any internal reviews of racial bias, according to the groups.

While the plaintiffs did receive some data in 2018 showing that Black veterans receive disability compensation at a “significantly lower rate” than the overall rate of compensation, they said this data was not sufficient given the extent of the requests.

VA spokesperson Gina Jackson declined to comment on the pending litigation when reached by Military Times on Thursday afternoon.