Amanda Knox breaks down in tears on podcast as she reveals she, husband Christopher suffered a miscarriage 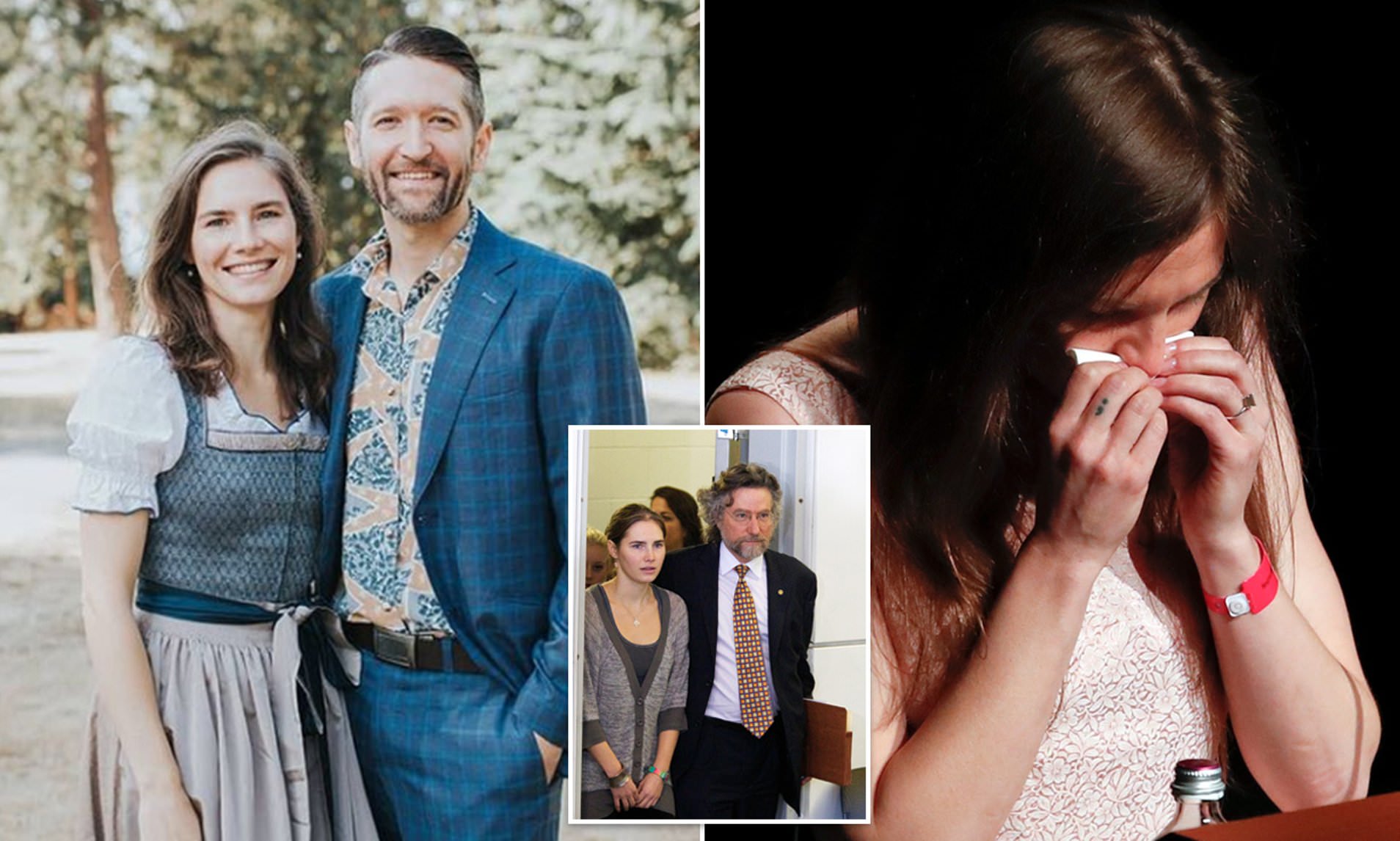 In a new episode of her podcast, Amanda Knox revealed she suffered a miscarriage while trying for her first child. Speaking with her husband, Christopher Robinson, for Labyrinths: Getting Lost With Amanda Knox, Knox described the traumatic process of finding out from her doctor that their baby had stopped developing and its heartbeat couldn’t be detected. She was told to take pills to expedite the miscarriage, which left her in a great deal of pain and “birthing blood” for two days. “I did feel incredibly disappointed that was the story of my first ever pregnancy,” she said. “I thought, ‘I know exactly what I want to do with my first pregnancy,’ and to have it not come to fruition not through choice felt like a betrayal.” Knox said it was frustrating she couldn’t pinpoint exactly what went wrong. “Why? Do I have bad eggs and I never knew? Am I actually too old? Did something happen to me while I was over in Italy?” she wondered. “I don’t know who that baby was. I don’t know if I’ll ever know. It’s a weird thought,” she said.

Read it at Daily Mail>