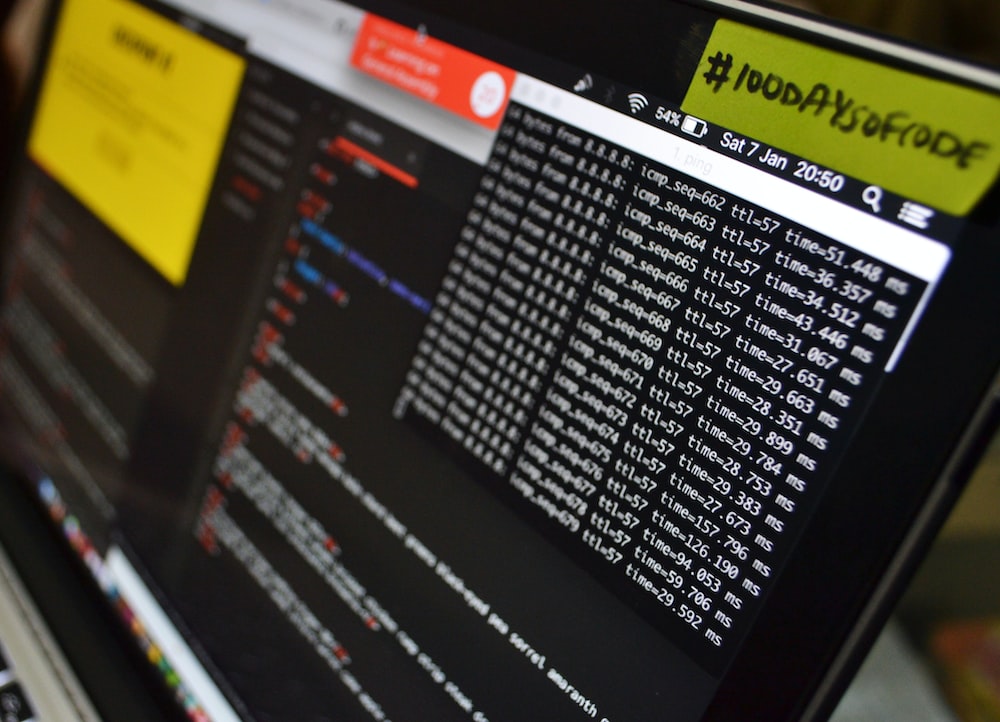 REvil, the group blamed for the May 30 ransomware attack of meatpacking giant JBS SA, is believed to be behind hacks on at least 20 managed-service providers, which provide IT services to small- and medium-sized businesses. More than 1,000 businesses have already been impacted, a figure that’s expected to grow, according to the cybersecurity firm Huntress Labs Inc.

“Based on a combination of the service providers reaching out to us for assistance along with the comments we’re seeing in the thread we are tracking on our Reddit, it’s reasonable to think this could potentially be impacting thousands of small businesses,” according to John Hammond, a cybersecurity researcher at Huntress Labs.

Biden said he had ordered a “deep dive” by U.S. intelligence officials on what happened in the attacks. At this point, he said “we’re not sure” that Russia is behind them.