A Resignation Letter for Ed Litton 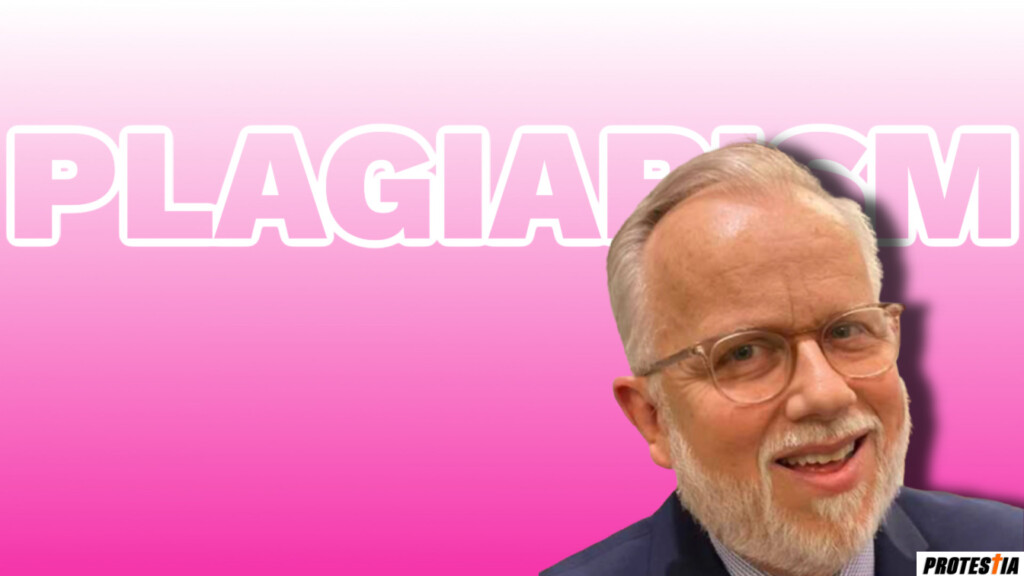 [Ed Litton] It was a hard fight at #SBC21, doing our very best to ensure that messengers calling for Reform in our great denomination were defeated. I knew that SBTS seminary president, Albert Mohler, has done everything within his power to quell this notion of reform and used his influence to promote those who better conform with the pre-1979 version of Southern Baptist “orthodoxy.” However, thanks to many so-called discernment blogs fueling the public outrage from their readers in the pew – who seemed to be fairly astute SBC Messengers who were “wise” as to Albert Mohler, I threw my hat in the ring knowing that if his attempts to appear conservative failed, he and his acolytes in the denomination’s ruling class would throw support behind the most liberal candidates nominated for SBC President. And so, reluctantly and without high expectations, I threw my hat into the ring.

Some called me out for my wife preaching to a gender-mixed Sunday assembly only weeks before the vote, and honestly, didn’t think I had a chance of winning. But given Mohler’s incapacity to speak out of both sides of his mouth without the convention eventually noticing, I sound found myself in a run-off election with conservative Southern Baptist Pastor, Mike Stone. However, with Mohler’s support and those of the SBC establishment fighting reform behind me, I was able to pull off a narrow victory.

Almost immediately, discernment ministers – in particular, Jeff Maples of Reformation Charlotte, Dustin Germain and Protestia, and Alan Atchnson of Capstone Report began to notice similarities between my sermons and those of former SBC president, JD Greear. And by “similarities” I mean word-for-word, paragraph-for-paragraph theft of his sermons. Other “reform influencers” like Rod Martin, Tom Buck, Gabe Hughes, and Elizabeth Prata soon took those videos and shared them even more widely. Meanwhile, my history of widespread plagiarism spread widely throughout the Twittersphere and social media, with respected ministers like Justin Peters putting up my memorized and plagiarized sermons video up against the original sermons preached by JD Greear. This, in particular, surprised me because after I was caught plagiarizing one sermon, I asked that hundreds more be taken down lest my lifestyle of sin is further exposed. But as is often the case in the land of the Internet, discerning souls downloaded those sermons before my team was able to erase them.

At first, I tried to excuse my sins of repeated, gratuitous plagiarism (a form of theft) by blaming it upon my 8-member writing staff. It may surprise pew-sitting Southern Baptists that megachurch pastors are so busy they cannot write their own sermons, but it is equally as surprising that their full-time sermon-writing staff are apparently also too busy to write my sermons. It became evident through countless sermons already exposed, that the majority of them were stolen from JD Greear.

Then, I also tried to argue that I had asked permission from Greear by the virtue of calling him on the phone and telling him I appreciated his sermon series. Of course, I did not ask him to “borrow” the material, or to steal it without attribution, but I presumed that a compliment toward another man’s intellectual property was the same as explicit permission to steal it. Of course, this doesn’t work with your neighbor’s cars, wives, or houses, but megachurch ethics are slightly more nuanced, and regular church-goers don’t understand the pressure mega-church pastors face. We have to steward six-figure salaries while carefully delegating every ounce of pastoral care, counseling, and prayer to other subordinate staff members. It’s hard work!

And while I’m thankful for arguments from certain of my #SBC21 supporters like Bart Barber (who insisted that plagiarism is okay because it doesn’t violate the BF&M2000), I am faced with the hard reality of what has already been put into print by my close friends on the topic of plagiarism and that which we have yet figured out how to erase from the Internet.

For example, one of my greatest supporters – with whom I could not have been elected president at the #SBC21 run-off election – Albert Mohler, once said in his Daily Briefing podcast on plagiarism, “This is just one of the most despicable practices that I can imagine [whether] read, borrowed, or stolen from somebody else…. He is not a preacher if he is preaching somebody else’s stuff” (source link).