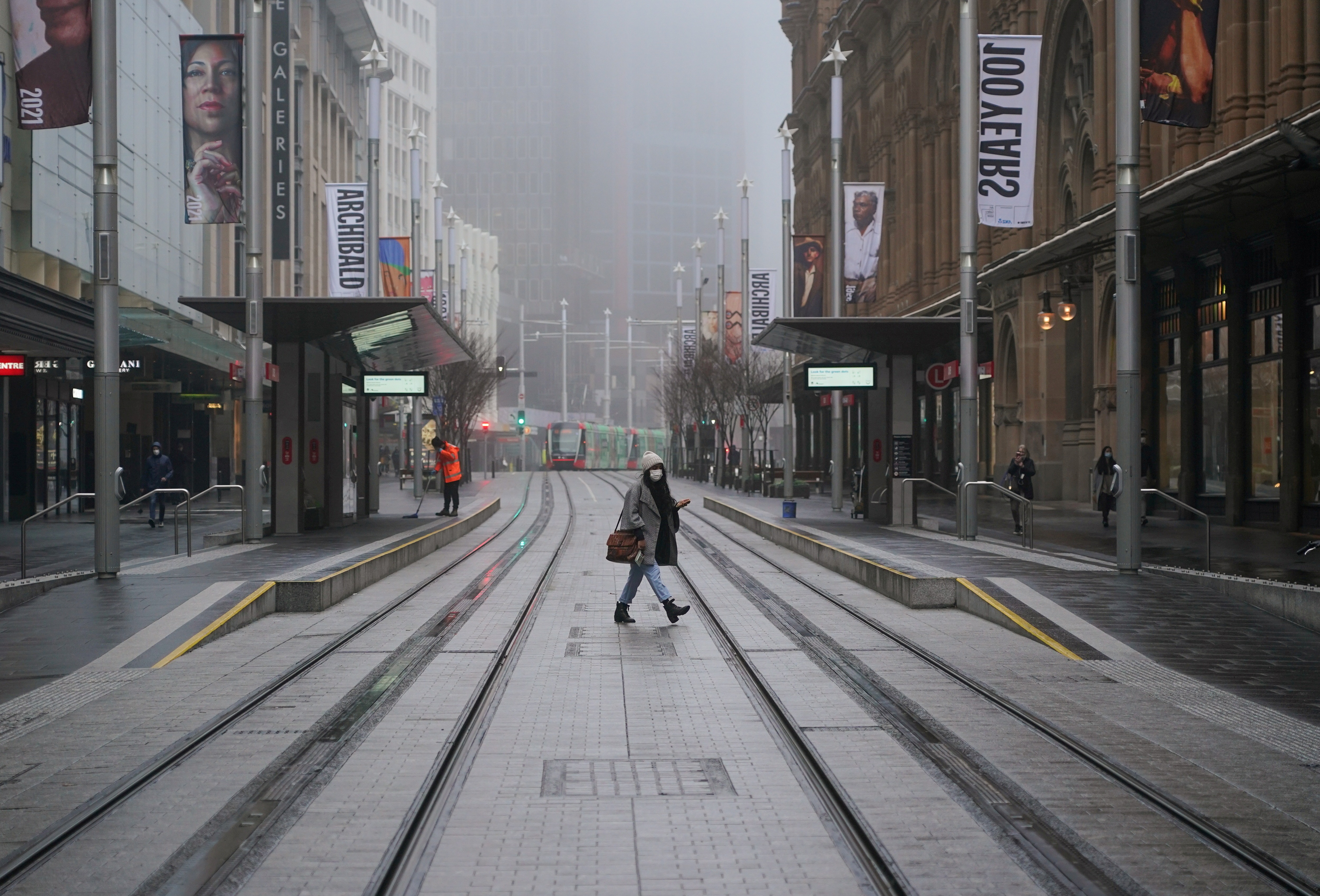 MELBOURNE, July 3 (Reuters) – Australia’s New South Wales state recorded its biggest daily rise in COVID-19 infections this year, even as residents in several major cities across the country were released from snap lockdowns on Saturday.

Sydney, the New South Wales state capital and home to a fifth of Australia’s 25 million population, has been hit hardest in a flurry of outbreaks of the highly contagious Delta variant around the country over the past two weeks.

State Premier Gladys Berejiklian reported 35 new cases, 29 of which were linked to previous cases. That eclipsed the 31 cases reported a day earlier, taking total infections under the current outbreak to more than 250.

“While the number of cases are going up, we are seeing a greater proportion of those in isolation which is what we want to see,” Berejiklian told a press conference.

“We haven’t seen a huge surge in cases … (but) we know the next few days are critical.”