Book Review: The Tyranny of Merit: What’s Become of the Common Good? By Michael J. Sandel 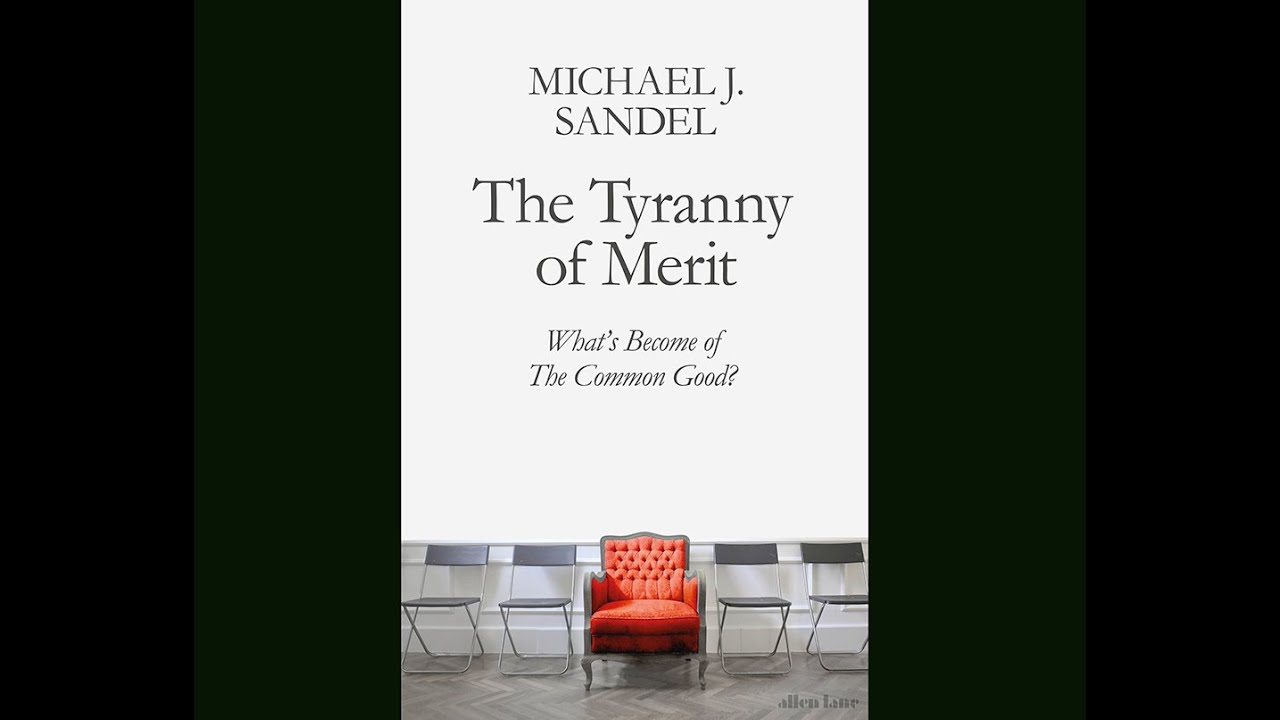 Daniel Rentfro is the managing editor of the Bible and the Contemporary World journal at the University of St Andrews, and a practicing attorney. He is the author of The Law of Freedom: Justice and Mercy in the Practice of Law.

A nonnegotiable rule of political discourse these days is that it should operate on the basis of “public reason.” Debates about law and public policy, we are told, should only appeal to universally shared principles, rather than personal morality or religious belief, which vary from person to person. Therefore, in the public square, one must translate religious arguments into generally accepted “public reasons,” which in practice means secular reasons.

In his latest book, The Tyranny of Merit: What’s Become of the Common Good?, Michael Sandel refreshingly turns the public-reason doctrine on its head. Sandel, a Harvard University professor as well as a popular author and speaker, casts secular arguments about social and political values in terms appealing to religious believers. Though the book betrays nothing about Sandel’s personal religious leanings (or lack thereof), it invokes concepts with deep roots in the soil of Christian theology—terms like humility, community, dignity, grace, purpose, and the common good.

Against the grain of modern political philosophy, Sandel argues for a decidedly thick view of public morality and personal well-being. He makes the case that politics ultimately requires us to ask who we want to be as a people, a question at the heart of a Christian understanding of history.