Is Scottie Pippen a Bitter Old Man? he Calls Coach Phil Jackson Racist and Calls Michael Jordan Selfish, but yet they Won Six Championships Together 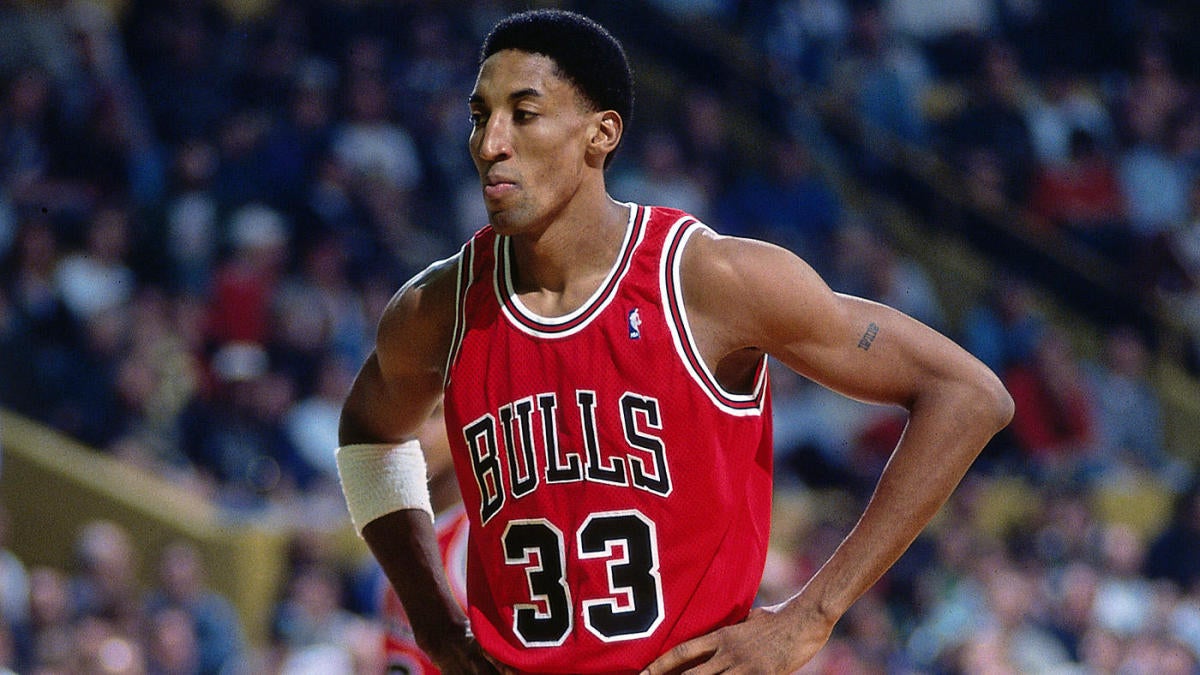 Legendary NBA star Scottie Pippen continues to hold nothing back while speaking with the media, this time firing a major shot at his former head coach.

Last week, Pippen spoke with GQ Magazine, taking some shots at Charles Barkley and Kevin Durant, among others.

Monday morning, the former Chicago Bulls star appeared on The Dan Patrick Show. During his appearance, Pippen discussed his time playing for head coach Phil Jackson. Pippen accused Jackson of being a racist.

Pippen’s comments came as a response to a question about the 1994 playoff game against the New York Knicks, during which Jackson drew up a play for Toni Kukoc. Pippen refused to enter the game as a result, though Kukoc hit the game-winning shot.

“By saying it was a racial move then you’re calling Phil Jackson a racist…” Patrick said.