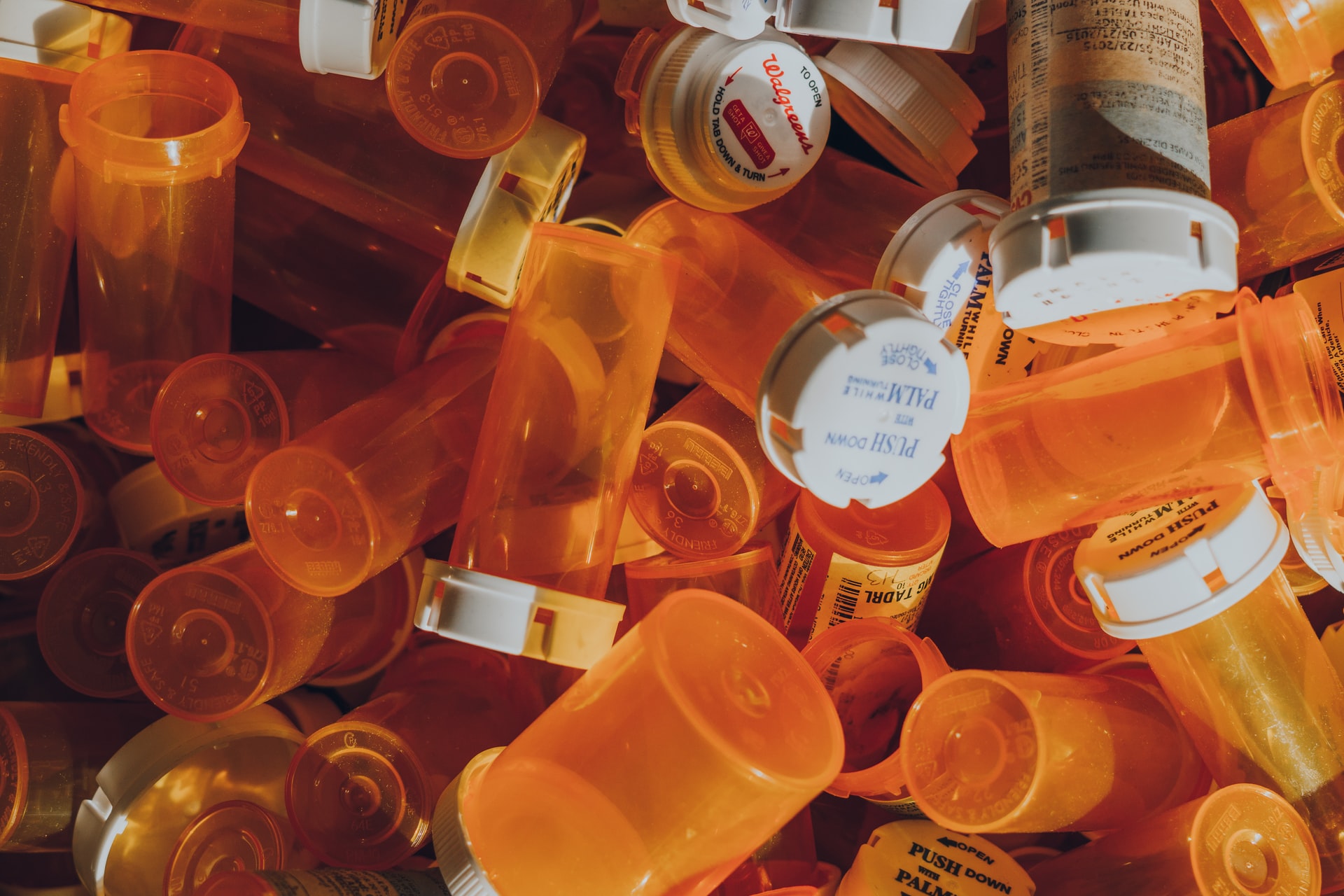 Since the U.S Department of Health and Human Services declared the opioid crisis a national health epidemic in 2017, America’s focus has remained on white communities. However, the rate of opioid-related deaths in Black communities continues to rise.

The Chicago Department of Health reported 793 deaths due to opioid overdoses in 2017. Out of those noted deaths, 403 were African-Americans. That is an increase of nearly 11% since 2016. 2018 saw a 4% rise in opioid deaths among Blacks. At the same time, reported deaths within the white community decreased by 17%. Why would the mortality rate increase in one community and decrease in another?

Henry Dondle is a recovering addict and a native of Chicago’s Southside. Dondle says the increase of opioid-related deaths in the Black community is due to a younger generation. “These young kids don’t know what they’re getting themselves into,” says Dondle. “They think it’s cool to pop pills, but then your body gets used to it. Your body needs it. You start having cold sweats. You are not able to sleep or function without it. The stuff turns you into a junkie.”

Henry Dondle began using the prescription pill Percocet for enjoyment. However, the pleasure he found in using Percocet became an addiction that led to an overdose in 2018. Dondle ingested Percocet laced with fentanyl. Like heroin, fentanyl acts on the brain and the central nervous system of the body.

“One day, I thought I was taking a Percocet,” Dondle explains. “And at first, I felt ok, but then I blacked out and woke up in an ambulance.” Henry Dondle’s addiction nearly cost him his life. Dondle’s girlfriend found him laid out on the bathroom floor, unresponsive. While Dondle survived his encounter with death, the Cook County Department of Public Health’s yearly opioid epidemic report shows that 60% of all fatal opioid overdoses are caused by fentanyl. Black Chicagoans makeup about a third of the city’s population but account for about 40% of fatal overdoses.