Here We Go: BET Lets Lil ‘Nasty’ X Kiss Another Man on Their Platform on TV 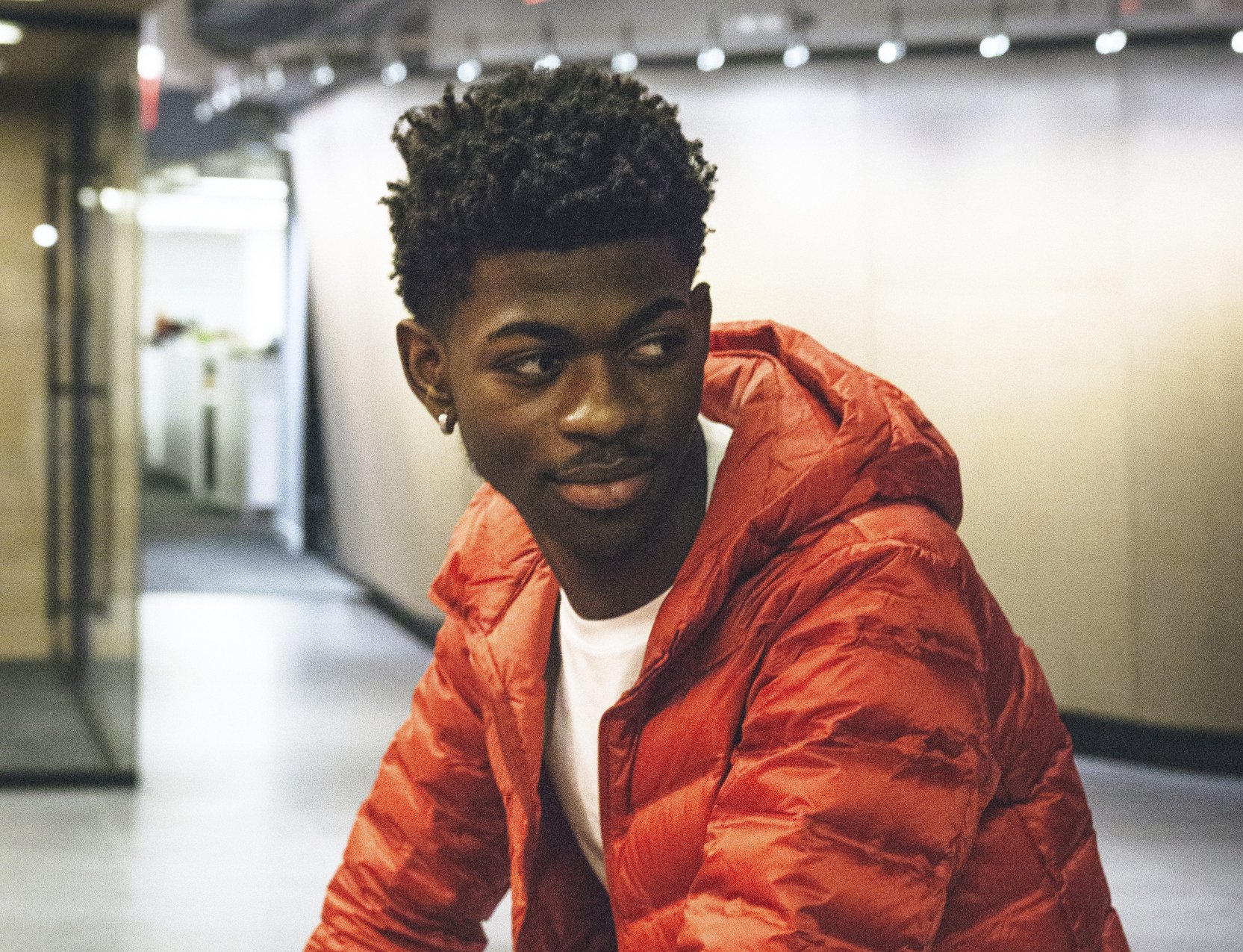 Lil Nas X took the stage at Sunday’s BET Awards to perform his hit single “Montero (Call Me by Your Name).”

After riding into the music industry on a country-trap horse, the rapper and social media whiz — whose real name is Montero Lamar Hill — made his mark on the pop charts with the record-breaking “Old Town Road,” which he performed with Billy Ray Cyrus at the 2019 BET Awards. Two years later, now out and proud, Lil Nas X performed the song he wrote in hopes of “[opening] doors for many other queer people to simply exist.”

Lil Nas X ended his appearance with a steamy, passionate kiss with a backup dancer onstage — something viewers typically wouldn’t see on the network. Fans weren’t the only ones to see the kiss as a major moment; Diddy applauded it as well.