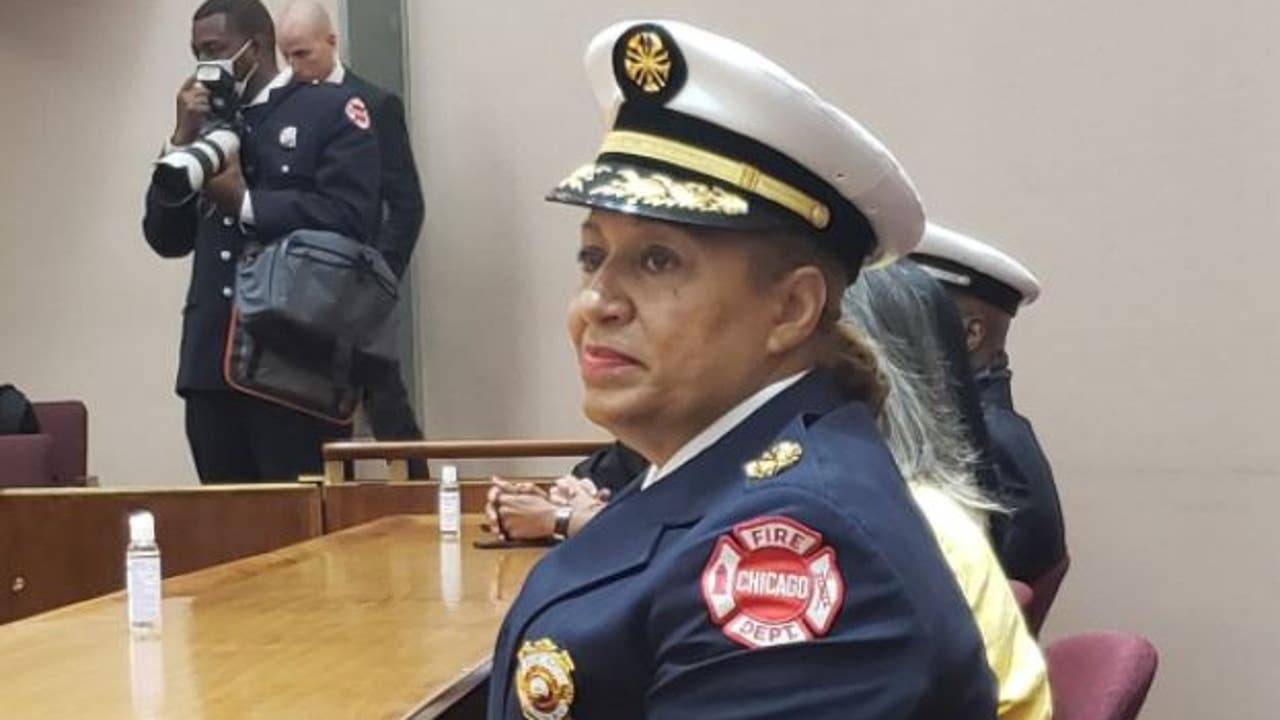 Annette Nance-Holt will become the first woman of color to lead the Chicago Fire Department in the department’s 162-history.

The Chicago City Council on Wednesday voted to approve the selection of Nance-Holt, a more than 30-year veteran of the CFD and currently serving as acting commissioner of the department, as Chicago Fire Department commissioner.

Prior to her role as acting commissioner, Nance-Holt was named the First Deputy Commissioner in 2018, the first woman to hold that No. 2 role in Chicago. She also served as Deputy District Chief, Battalion Chief-EMT, Captain-EMT, Lieutenant-EMT and as a firefighter.

“Commissioner Holt has more than three decades of proven leadership and a passion for public service that makes her the perfect fit for this role,” Lightfoot said in a statement in May, when she announced Nance-Holt’s selection. “Furthermore, in a time where more work remains in order to eliminate discrimination, racism and sexism from the firefighter profession, Commissioner Holt’s history-making appointment as the first woman and Black woman to lead as Fire Commissioner couldn’t have come at a better moment.”