“Not Above the Law”: Supreme Court Sides With Former NCAA Athletes in Dispute Over Compensation in College Sports 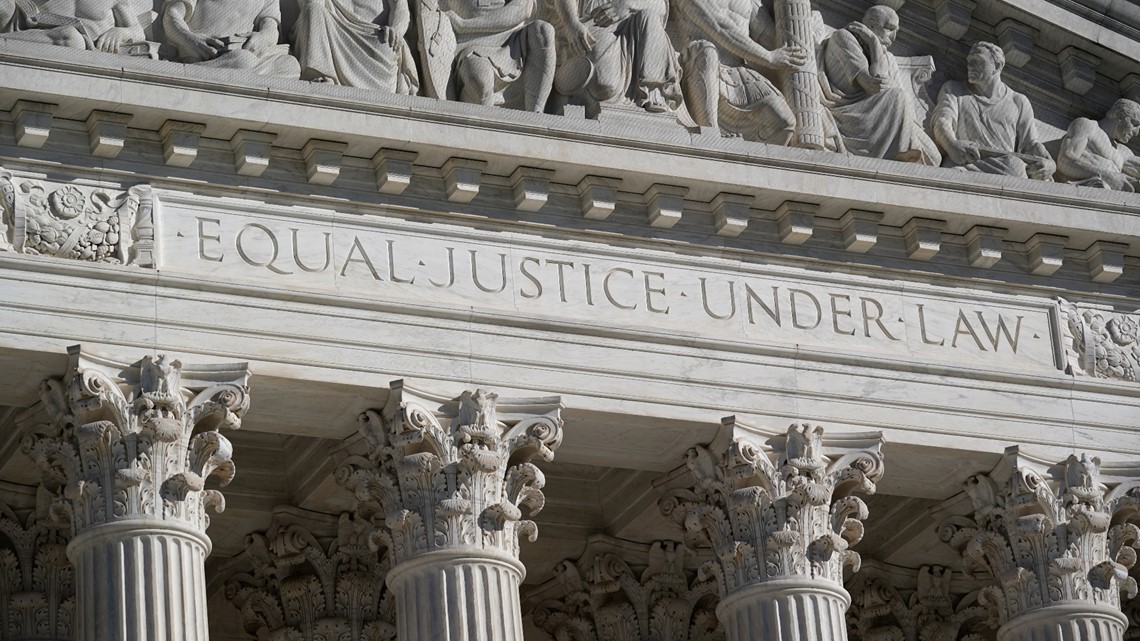 The U.S. Supreme Court on Monday unanimously affirmed that college athletes may receive education-related payments—but not salaries—in a ruling that will steer more money to the players earning billions for others but not themselves. Justice Neil Gorsuch delivered the court’s opinion, writing, “From the start, American colleges and universities have had a complicated relationship with sports and money,” pointing out that, “Those who run this enterprise profit in a different way than the student-athletes whose activities they oversee.” In one example cited by Gorsuch, he notes that annual salaries for top Division I college football coaches can reach $11 million while their charges receive nothing. Right now, schools are allowed to underwrite a student-athlete’s “cost of attendance,” which includes things such as tuition, fees, and room and board. Now, student-athletes will be permitted to receive payments to cover the cost of computers, musical instruments, study abroad, and the like.

In a concurring opinion, Justice Brett Kavanaugh wrote, “Nowhere else in America can businesses get away with agreeing not to pay their workers a fair market rate on the theory that their product is defined by not paying their workers a fair market rate. And under ordinary principles of antitrust law, it is not evident why college sports should be any different. The NCAA is not above the law.”

Read it at U.S. Supreme Court>