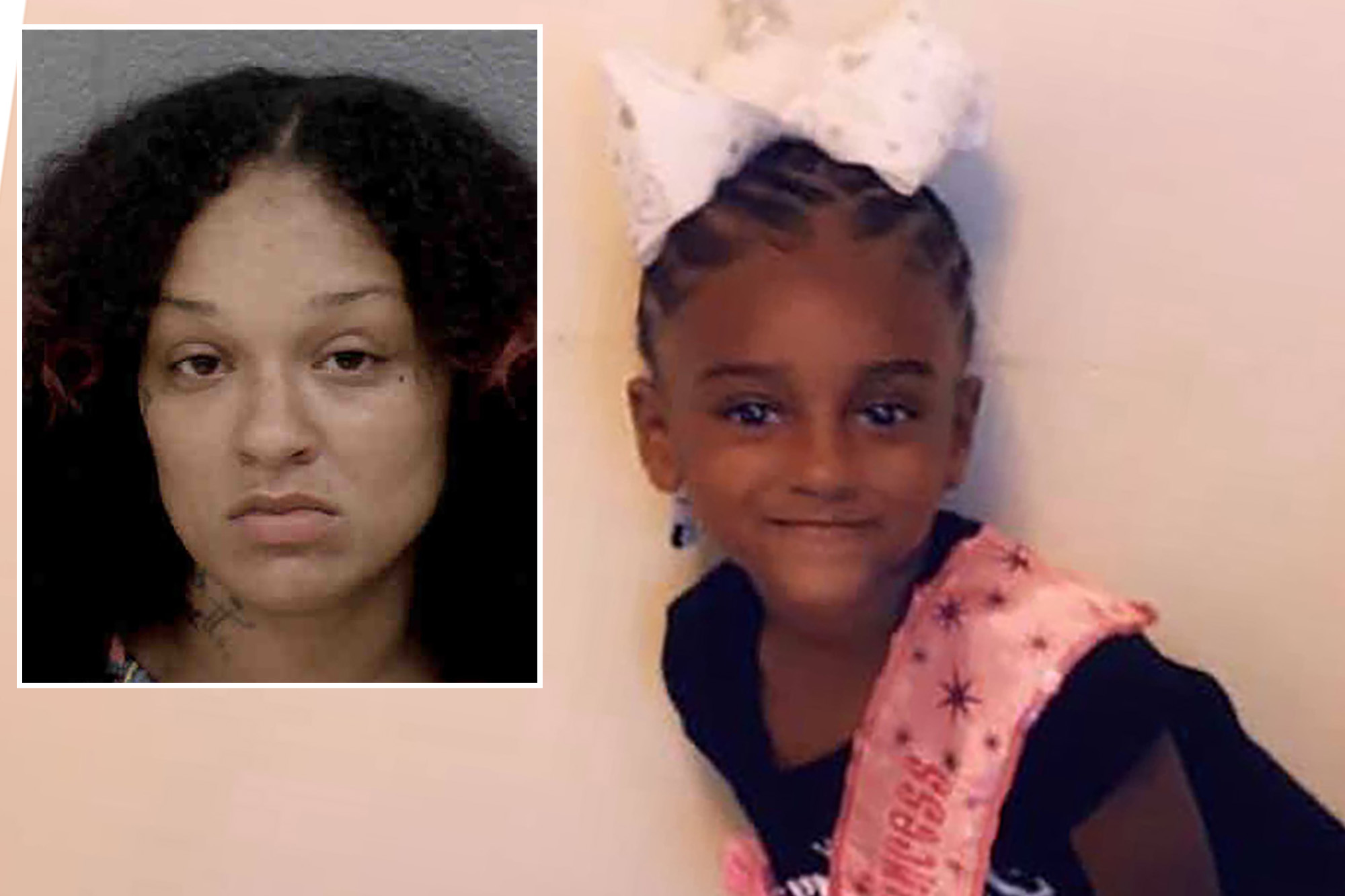 A North Carolina mother has been charged with murder and child abuse after she allegedly made her 13-year-old daughter help bury her slain younger sister in the family’s backyard in Charlotte. Malikah Bennett, 31, faces a litany of felony charges over the death of her 4-year-old daughter Miegellic “Jelli” Young, who was last seen alive Aug. 2020. Her body was discovered this May, reported the Charlotte Observer.

Court documents show that the toddler’s older sister described the sickening events that led to Miegellic’s death to investigators, claiming Bennett cruelly made Miegellic stand in the laundry room for three days straight as a punishment for having an accident in her pants. By the third day, Miegellic’s breathing “was on and off” and due to the exhaustion of not sitting for 72 hours, she fell out the back door, smashing her head on the ground. Although her sister tried to perform CPR, the little girl was dead, the 13-year-old told police.

Bennett then “washed up” Miegellic, stuffed her inside two plastic trash bags, and put the body in the back of her car, leaving her there for five days until the “smell became so bad,” the search warrant stated. The mother allegedly purchased a shovel and dug a hole in the backyard, making the 13-year-old pick up her sister’s body, place it in the ground, and cover her up with dirt. When Miegellic’s remains were recovered, the little girl had black eyes and bruises all over her body, according to police.

Read more at The Charlotte Observer>