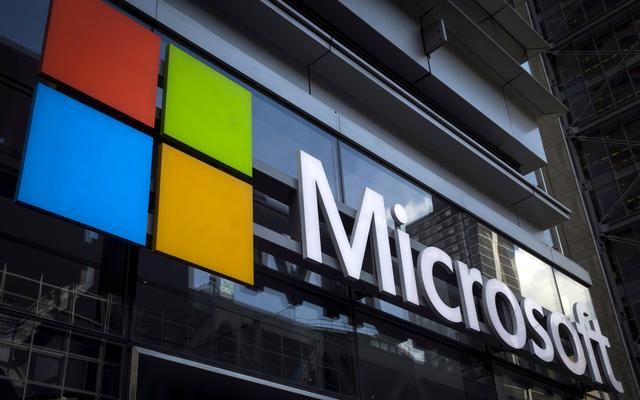 SAN FRANCISCO, June 25 (Reuters) – Microsoft (MSFT.O) said on Friday an attacker had won access to one of its customer-service agents and then used information from that to launch hacking attempts against customers.

The company said it had found the compromise during its response to hacks by a team it identifies as responsible for earlier major breaches at SolarWinds (SWI.N) and Microsoft.

Microsoft said it had warned the affected customers. A copy of one warning seen by Reuters said that the attacker belonged to the group Microsoft calls Nobelium and that it had access during the second half of May.

After Reuters asked about that warning, Microsoft announced the breach publicly.