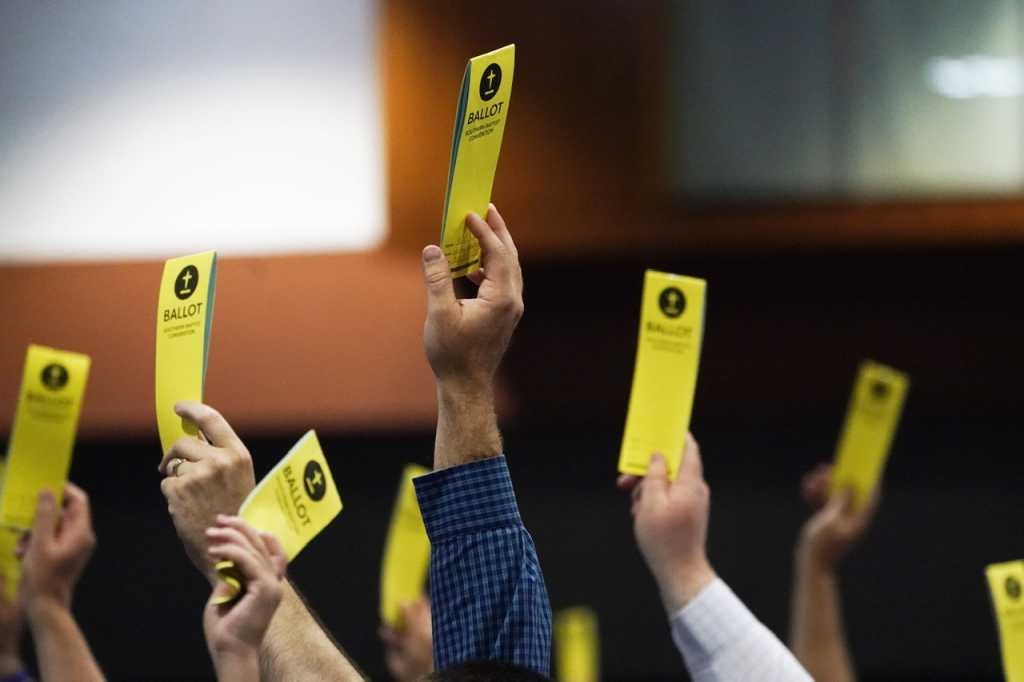 During its annual meeting earlier this month, the voting members of the Southern Baptist Convention — known as messengers — passed a resolution calling for the “immediate abolition of abortion without exception or compromise.”

The affirmative vote for the boldly worded resolution came after messengers had already voted in favor of a similar motion stating the convention’s opposition to abortion as well as its support for the Hyde Amendment, which bars the use of federal taxpayer dollars for abortions, according to Baptist News Global.

“[B]ecause abolishing abortion is a Great Commission issue, we must call upon governing authorities at all levels to repent and ‘obey everything that [Christ] has commanded,’ exhorting them to bear fruit in keeping with repentance by faithfully executing their responsibilities as God’s servants of justice, and working with all urgency to enact legislation using the full weight of their office to interpose on behalf of the preborn, abolishing abortion immediately, without exception or compromise,” the resolution states in its conclusion.