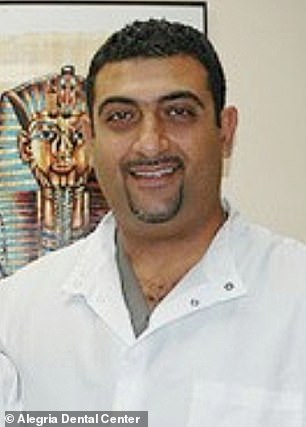 Between 2013 and 2018, Los Angeles dentist Emad Fathy Moawad is reported to have sexually molested nine female patients ranging in age from 27 to 73 while they were undergoing procedures. He was charged with more than a dozen counts of sexual battery while using restraints and other forceful acts.

The victims were from low-income families and immigrants. One woman who filed suit, stated that Moawad molested her while she was under anesthesia, fondled her repeatedly, and in one case held her down; she managed to escape. She claimed the attacks stopped in December 2018 when one of his assistants videoed one of the assaults.

Moawad is being jailed on nearly $2 million bail.