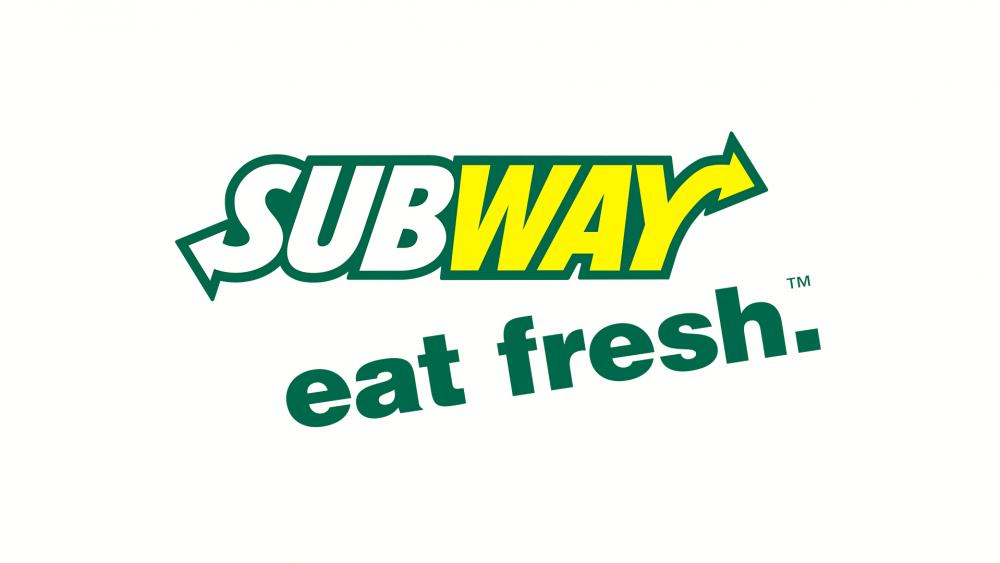 Test results reportedly came back that Subway’s beloved tuna sandwich was missing one of its key ingredients – the tuna.

After a class-action lawsuit was filed against Subway in January claiming that its tuna was fake, The New York Times launched its own investigation to find out whether the allegations were true or false.

The Times had 60 inches of Subway’s tuna sandwich from three different restaurants in Los Angeles tested in a lab.

The tuna was frozen then examined, and the Times says its tests determined “no amplifiable tuna DNA was present in the sample and so we obtained no amplification products from the DNA. Therefore, we cannot identify the species.”