President Trump Tells CBN Why He May Run Again in 2024: ‘Our Country Is Really America Last. I Was America First’ 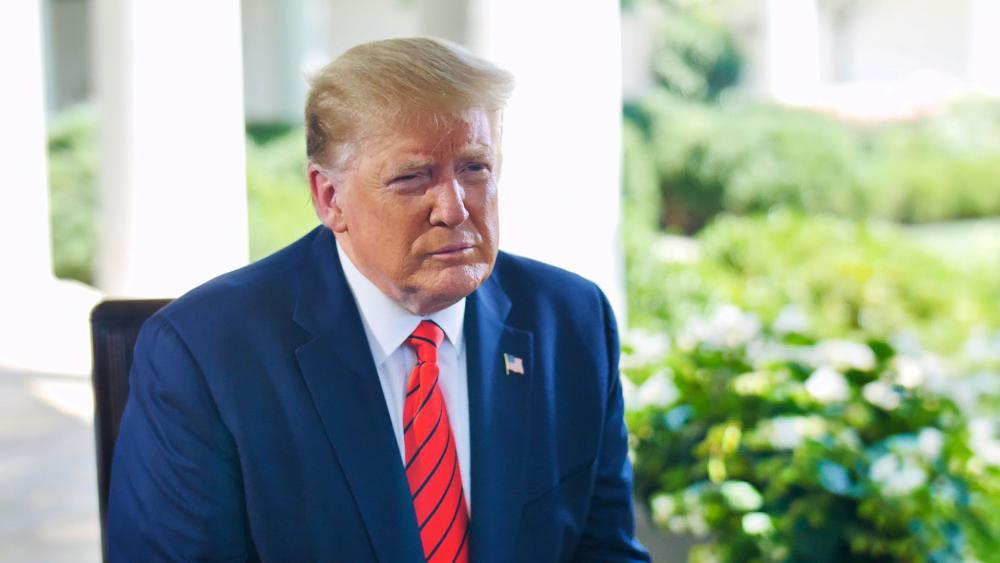 Donald Trump may not sit in the Oval Office anymore, but the former president still packs a political punch. His supporters remain faithfully behind him and are hoping he’ll make another run at the presidency.

So, what would impact that decision? “Well, I think I’m just looking at what’s going on, I’m very unhappy with what’s going on,” President Trump tells CBN News. “I look at the border where people are coming in by the millions. It’s going to be by the millions very soon, it already is. I look at other things, how our country is really America last. I was America first. I look at it and I see what’s happening and I’m not happy about it, so we’ll make that decision, and I think people will be very happy with the decision I make.”

When it comes to the 2024 presidential race, also in the conversation on the Republican side: Florida Governor Ron DeSantis. Trump is a fan.

“I think Ron is very good,” says the former president. “I endorsed him and when I endorsed him he went up like a rocket ship. He understands that. He’s doing a good job. We have a number of people that are doing a very good job. Ron’s a friend of mine. He’s been great.”

What hasn’t been great in Trump’s mind is a recent decision by two of the Supreme Court Justices he nominated. Both Amy Coney Barrett and Brett Kavanaugh voted to save Obamacare.