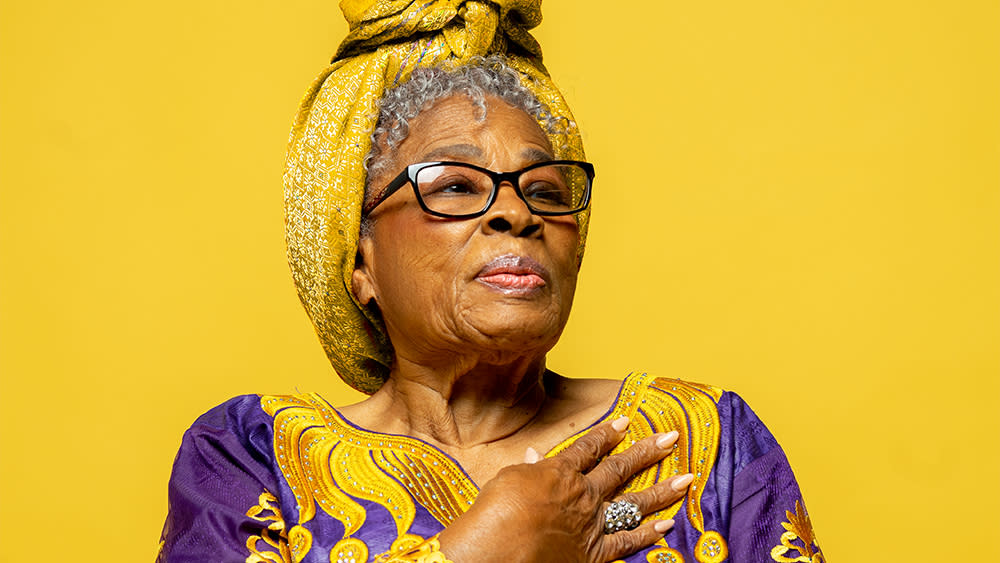 In 2016, civil rights leader Opal Lee, then 89, laced up her sneakers for the 1,400-mile trek from her home in Fort Worth to Washington, D.C., hoping to ask President Barack Obama to make Juneteenth a national holiday.

But she wasn’t sure she would be let into the White House.

“You could save me a lot of shoe leather and a lot of wear and tear on an old body by saying how soon you can see me,” she wrote to Obama.

Despite the uncertainty, Lee began her march to the capital, gaining national attention in the effort to recognize June 19, 1865, when Union soldiers brought the news of freedom to enslaved Black people in Galveston, Tex. — 2½ years after the Emancipation Proclamation freed enslaved people in the Southern states. She made national headlines, earned a credit in the film “Miss Juneteenth” and gained more than 1.6 million signatures on a petition to mark the holiday.

However, it wasn’t until this week that Lee, called the “Grandmother of Juneteenth,” finally witnessed the moment she had worked and walked to achieve. On Thursday, President Biden signed legislation establishing a new federal holiday commemorating the end of slavery, with Lee, now 94, beside him.

“You’re an incredible woman, Ms. Opal,” Biden told her at a ceremony in the White House. Along with Vice President Harris, Biden praised Lee’s efforts, kneeling next to her before joking she was 49.

Biden spoke about Juneteenth 1939, when a mob of 500 white supremacists set fire to Lee’s childhood home. Lee, just 12, and her family fled.

“Over the course of decades, she’s made it her mission to see that this day came,” he continued. “It was almost a singular mission. She’s walked miles and miles, literally and figuratively, to bring attention to Juneteenth.”

Growing up in Marshall, Tex., Lee said the day was treated like other holidays, with food, music and baseball games.