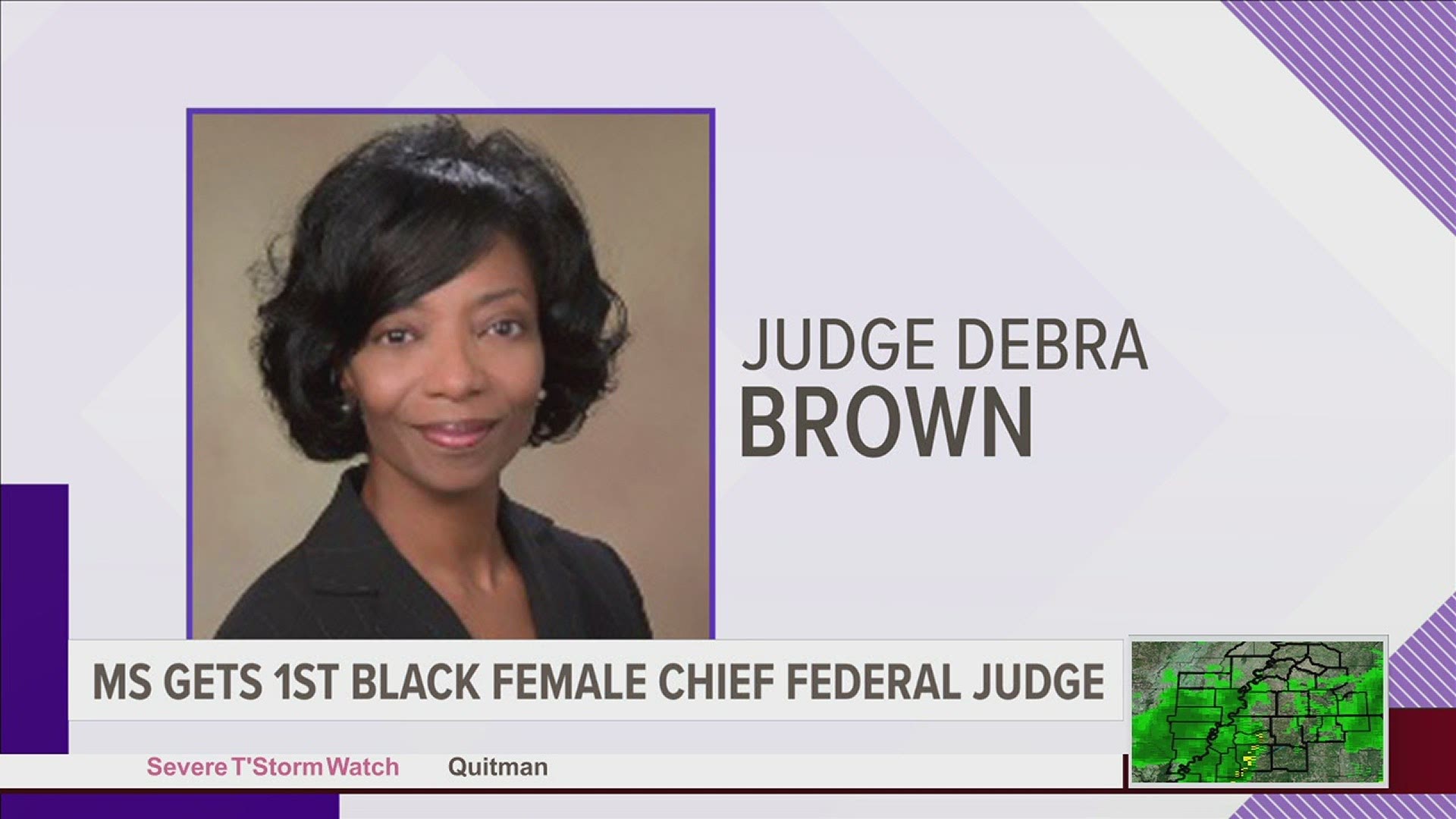 A Black woman, for the first time, will become a chief federal judge in Mississippi.

The state has two federal court districts — northern and southern.

She will receive the gavel from U.S. District Judge Sharion Aycock, who remains on the federal bench but is ending a seven-year term in the top spot in the district.

Brown was nominated to the federal bench in 2013 by then-President Barack Obama.