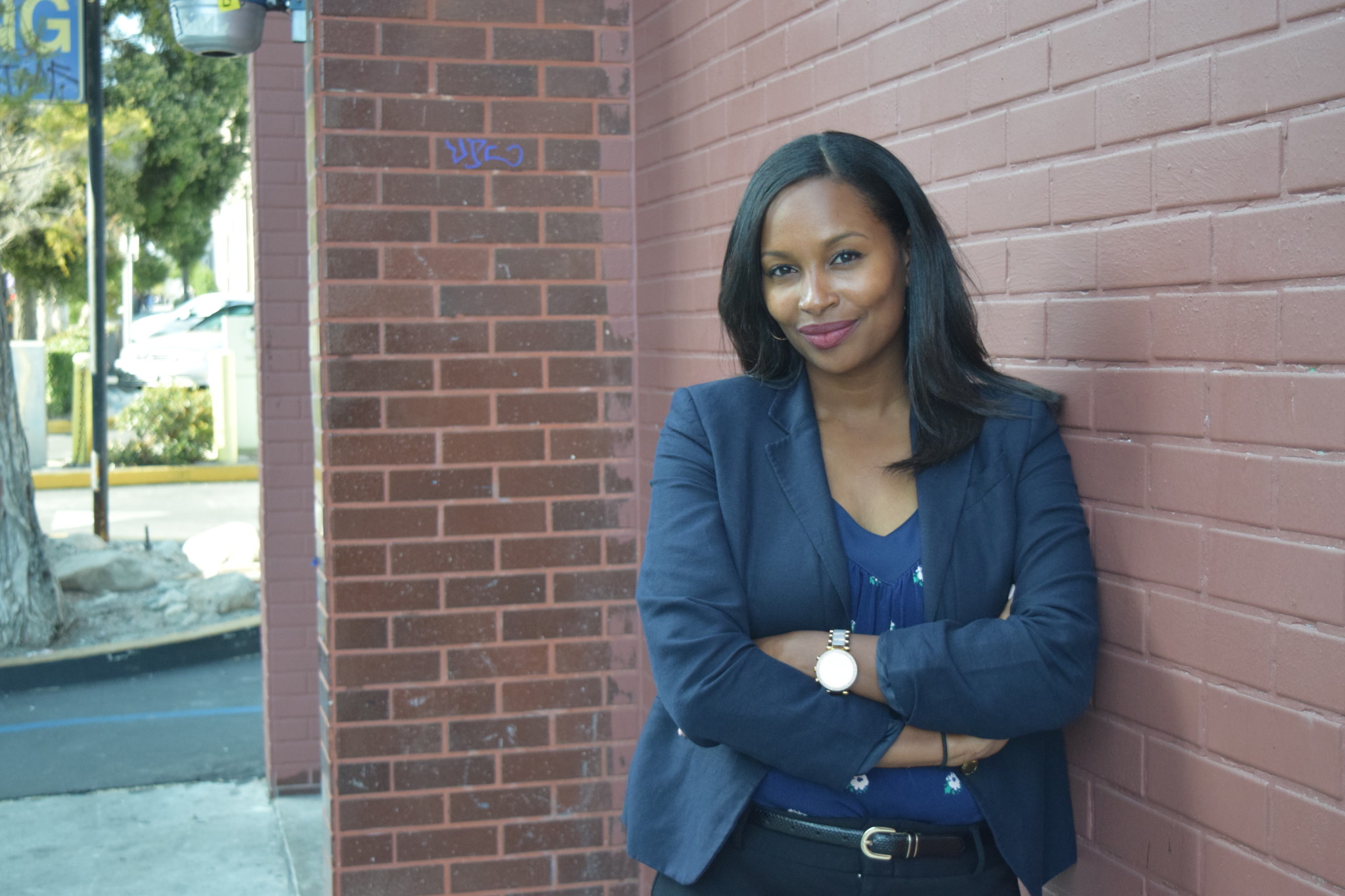 One of the programs being helped is Casa LA, which advocates for kids in the foster care system. The organization just named its first African American CEO.

Charity Chandler-Cole is the CEO of Casa LA and a woman on a mission.

“When people tell me I can’t do something, or I can’t accomplish something… the dare is on to prove you wrong,” she said.

As the first African American CEO of Casa LA, the non-profit organization that advocates for kids in LA’s foster care system, she’s a force to be reckoned with.

Chandler-Cole was once a foster kid herself, who ended up in juvenile hall for stealing food and clothing.

“Our value in that system was diminished, constantly being told we weren’t worth anything and wouldn’t grow up to be anything,” she said.