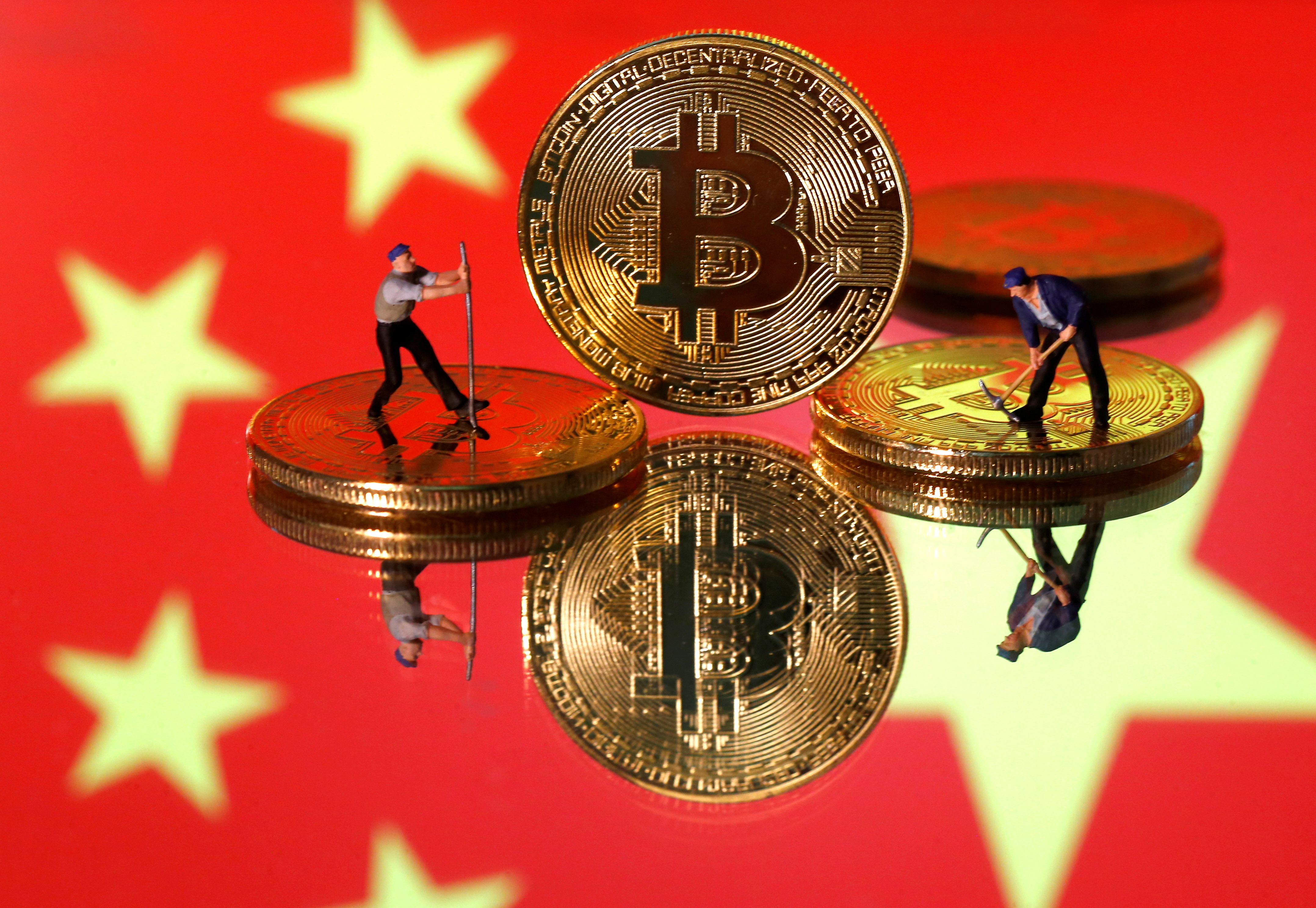 Authorities in China’s northwestern province of Qinghai and a district in neighbouring Xinjiang ordered cryptocurrency mining projects to close this week, as local governments put into practice Beijing’s call to crack down on the industry.

China accounts for a over half of global bitcoin production, but some miners have been considering moving elsewhere after the State Council, China’s cabinet, vowed to clamp down on bitcoin mining and trading last month. read more

“We are standing at an inflection point for the mining industry here in Asia,” said Lei Tong, Managing Director Financial Services at Babel Finance, a Hong Kong-based crypto lender and asset manager.

“Many miners now are seriously re-evaluating their future operational plans as the current regulatory environment is unfavorable for their growth and the scaling of their business.”

The Qinghai office of China’s Ministry of Industry and Information Technology, on Wednesday ordered a ban on new cryptomining projects in the province, and told existing ones to shut down, according to a notice seen by Reuters and confirmed by local officials.