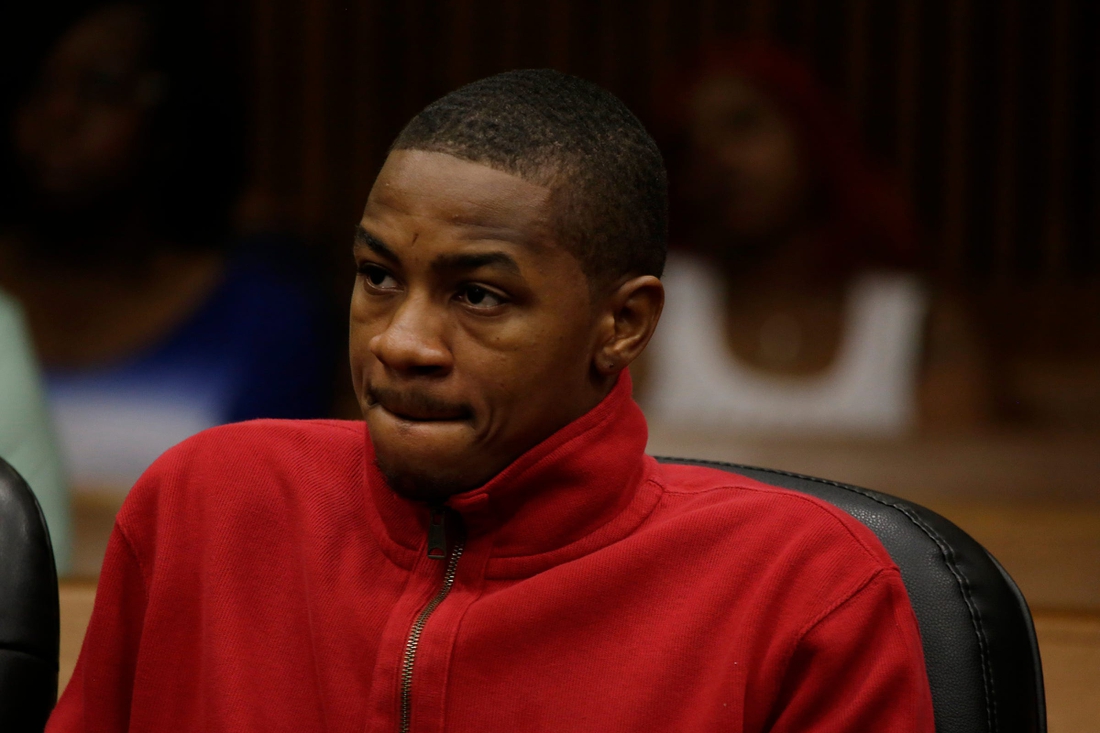 Keith Appling, 29, is charged with the May 22nd murder of Clyde Edmonds, 66. The former captain of the Michigan State University’s basketball team was charged with shooting Edmonds after an argument took place over a handgun. It is reported that he shot the victim three times then fled the scene. He was arrested two days later on May 24th.

This is not Appling’s first brush with the law. He is charged with an assault on May 2nd in Jackson. He was placed on probation in 2020 in a drug-related case. He was also placed in jail for carrying a concealed weapon and for resisting police.

Appling’s mother and Edmonds’ wife are said to be cousins.