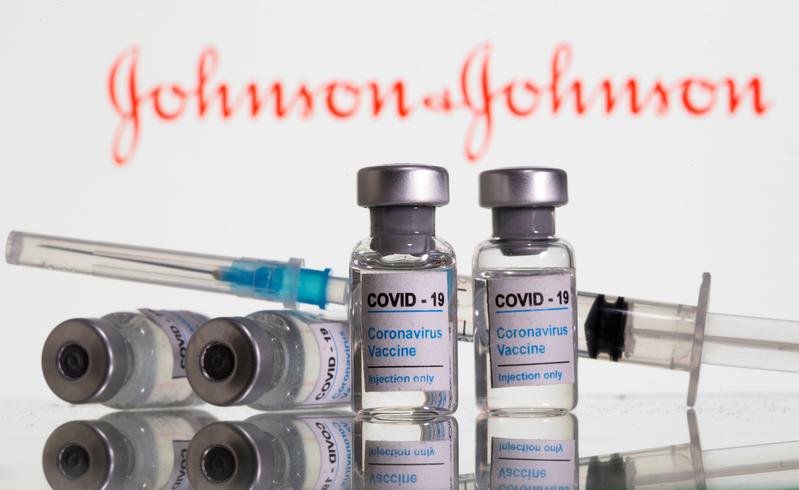 Emergent BioSolutions, producer of the coronavirus vaccine, was hired by the Trump administration in May 2020, is responsible for contamination of the Johnson & Johnson doses of the vaccine. Although the company received more than $271 million, it has failed to produce any safe doses that could be distributed.

Despite failing multiple Food and Drug Administration inspections, Emergent failed to correct the problems cited. Problems included poor quality controls and inadequate strategy for preventing contamination. Because of its failure to correct the situation, about 15 million Johnson & Johnson doses had to be discarded because they were contaminated.

Emergent’s Chief Executive Robert Kramer revealed in 2020 that multiple batches of another COVID-19 vaccine being made at the same factory in Baltimore for AstraZeneca were also contaminated.

More than 100 million Johnson & Johnson doses are being tested by the FDA.