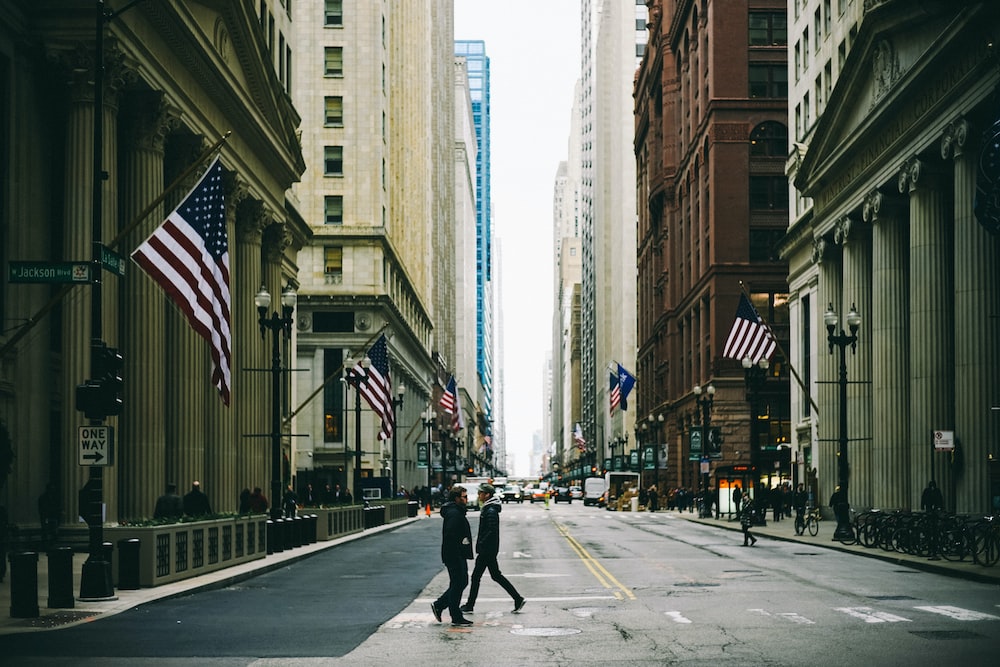 As the world economy awakens from the 15-month slumber caused by the pandemic, Deutsche Bank has launched a series of research articles to spark debate and discussion about pressing post-pandemic economic issues.

On June 7, Deutsche Bank issued its first report of the new series, titled “Inflation: The defining macro story of this decade.”

According to the report, “US macro policy and, indeed, the very role of government in the economy, is undergoing its biggest shift in direction in 40 years. In turn we are concerned that it will bring about uncomfortable levels of inflation.”

That could be deemed an understatement considering that the U.S. economy is already experiencing “uncomfortable” inflation.

Consider: Based on the most recent inflation report from the U.S. Bureau of Labor Statistics, “In April, the Consumer Price Index for All Urban Consumers rose 0.8 percent on a seasonally adjusted basis; rising 4.2 percent over the last 12 months.”