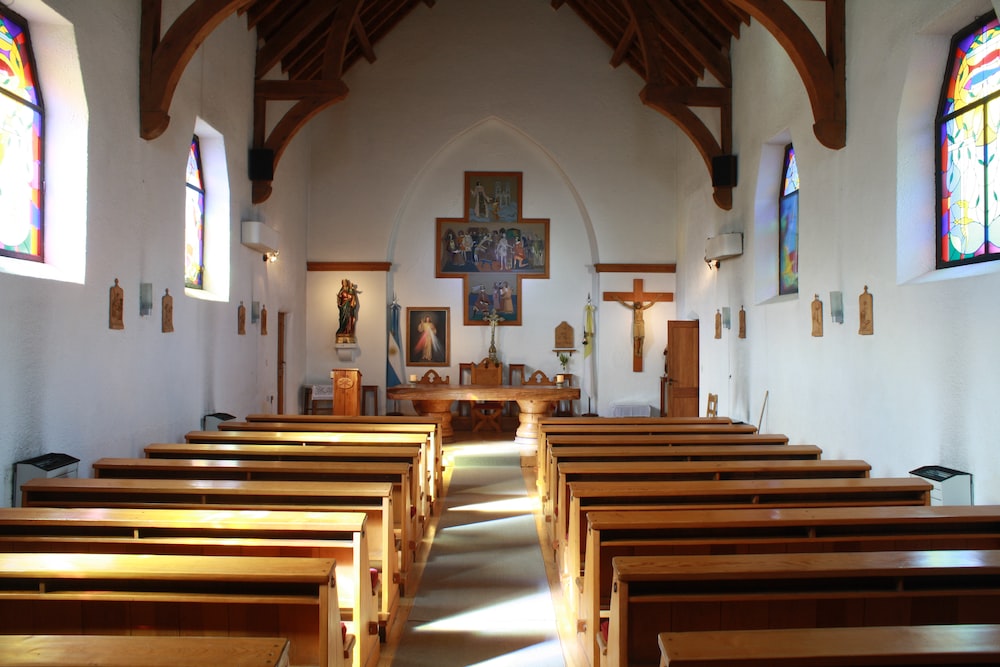 Faithful parents everywhere aspire to “Train up a child in the way he should go,” (Prov. 22:6, ESV throughout) but are sometimes torn between “do not provoke your children to anger” (Eph. 6:4) and “whoever spares the rod hates his son” (Prov. 13:24). Threading the needle of Christian parenting is tough, any way you cut it.

How religious mothers and fathers balance their children’s growing autonomy with robust discipleship is the topic of a new book, Handing Down the Faith: How Parents Pass Their Religion on to the Next Generation, by Christian Smith, the William R. Kenan Jr. Professor of Sociology at the University of Notre Dame, and Amy Adamczyk, professor of sociology at John Jay College of Criminal Justice in the City University of New York (CUNY).

Lyman Stone, a demographer specializing in fertility and family, spoke with Smith about where their research connects with the National Study of Youth and Religion (NSYR), why young adult faith is more consumeristic than ever, and how parents and youth pastors often talk past in each other in their efforts to disciple the next generation of believers.

(Click here for a companion interview with Melinda Lundquist Denton, NSYR researcher and coauthor of Back Pocket God.)

At a personal level, what was your reaction to the research findings?

I would say we started getting a handle on the importance of parents way back when we were studying teenagers in the National Study of Youth and Religion, which started in 2000. But there are two things that did surprise us a lot.

In sociology, there’s a lot of emphasis on difference and diversity, and we were expecting to find all these differentiated ways that parents from various traditions and social classes structures would talk about parenting. But it turns out they all basically say the same things. Even Buddhists, Muslims, Hindus, and Mormons have a similar way of understanding religious parenting.