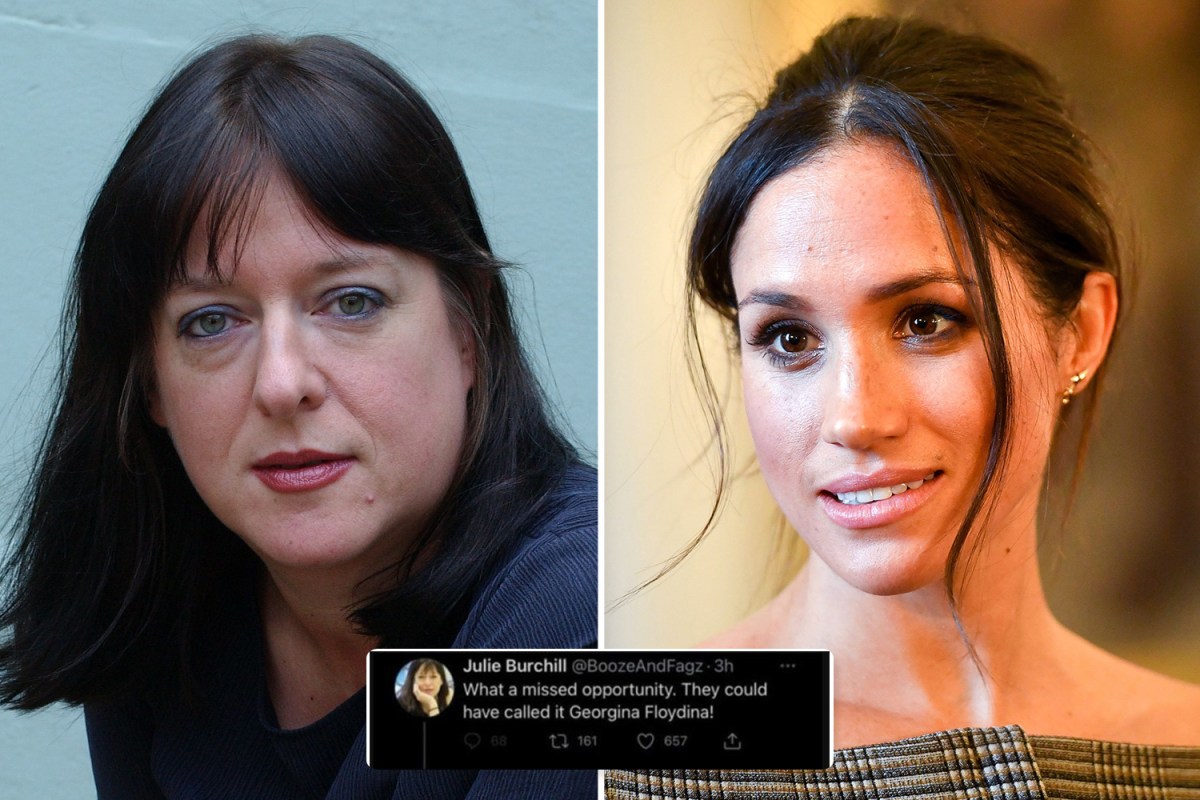 Julie Burchill was given the boot from the U.K.’s Sunday Telegraph after tweeting that Prince Harry and Meghan Markle should have named their daughter “Georgina Floydina”—and she’s not sorry about it. “What a missed opportunity. They could have called it Georgina Floydina!” Burchill tweeted on Sunday, making jokes about the murder of George Floyd at the hands of Minneapolis police. She later joked that they could call the baby “IT as a nod to non-binary bollocks” and said its first words would be, “Free Palestine!” Since her firing, Burchill has refused to apologize, calling her career at the Telegraph “lovely” while complaining how the paper often rejected her “edgy” columns.