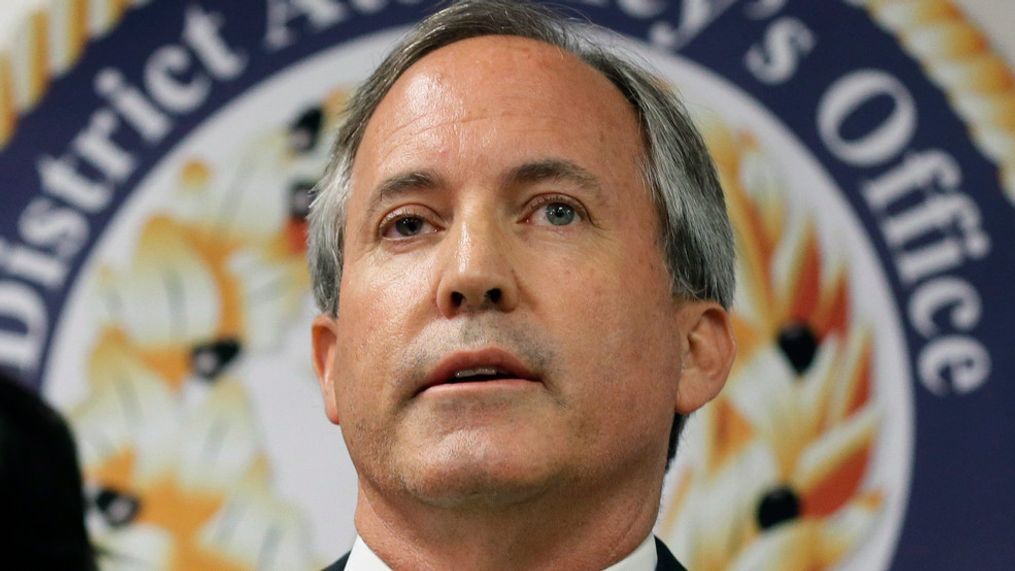 Texas Attorney General Ken Paxton is reportedly under investigation by the state’s bar association for his attempt to have the 2020 presidential election overturned in favor of Donald Trump. According to the Associated Press, the State Bar of Texas is looking into whether Paxton’s actions—specifically his citing unproven claims of voter fraud in an attempt to get the U.S. Supreme Court to overrule the election results in Georgia, Michigan, Wisconsin, and Pennsylvania—are a form of professional misconduct. Democratic activist Kevin Moran, whose complaints to the bar association sparked the investigation, told the news outlet that Paxton deserves to lose his license to practice law. “He wanted to disenfranchise the voters in four other states,” said Moran. “It’s just crazy.”