Retired Nun Admits to Embezzling $835K From St. James Catholic School in California, Where She Served as Principal for 28 Years, to Fund Gambling Habit, Prosecutors Say 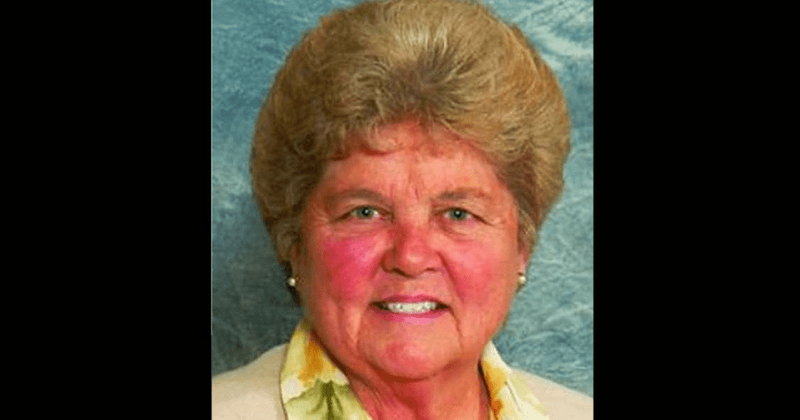 A nun who took a vow of poverty before taking over as principal at a Catholic elementary school has admitted to siphoning off hundreds of thousands of dollars from the school to pay for “gambling expenses,” the Department of Justice said Tuesday. Mary Margaret Kreuper, who at 79 years old is now retired, served as principal at St. James Catholic School in Torrance, California, for 28 years. For 10 of those years—until September 2018—she was embezzling funds to fuel a gambling habit at casinos and pay off credit card charges, ultimately ripping the school off to the tune of $835,339, prosecutors say. Kreuper was charged with wire fraud and money laundering in connection with the decade-long scheme, and prosecutors say she agreed to plead guilty as part of a plea agreement. In addition to skimming off funds, she is said to have told federal investigators that she “lulled St. James School and the Administration into believing that the school’s finances were being properly accounted for” by altering financial reports. The maximum punishment for the two charges is 40 years behind bars.

Read more at Department of Justice>