If Your Child Leaves the Church, Don’t Despair. But Act Quickly. 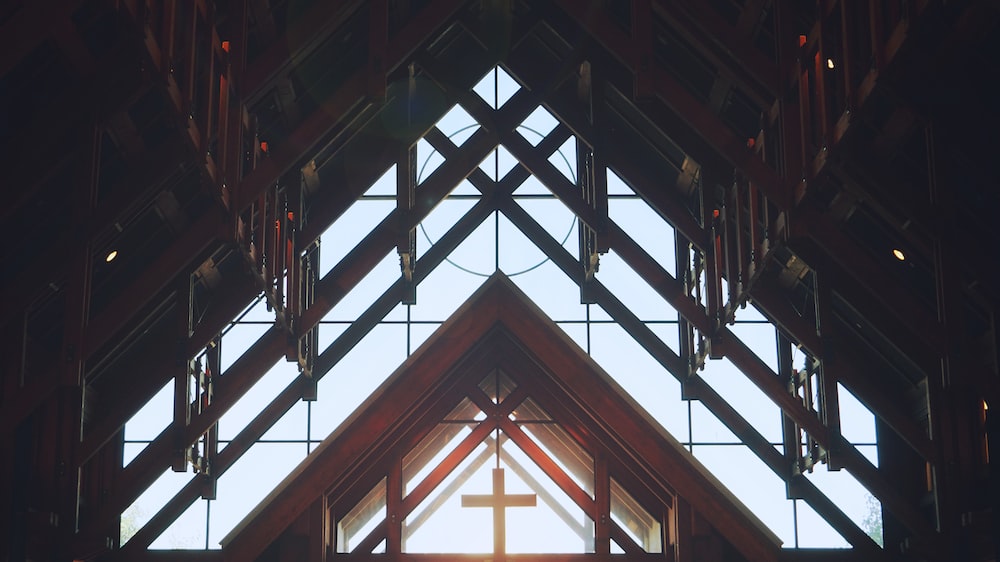 Almost two decades ago, a small group of sociologists embarked on a longitudinal research project called the National Study of Youth and Religion (NSYR). Hosted by the University of North Carolina at Chapel Hill and the University of Notre Dame, NSYR researchers tracked the faith lives of America’s youth for a full 10-year span, from early adolescence into emerging adulthood. Their findings were reported in three books: Soul Searching, Souls in Transition, and A Faith of Their Own.

The culmination of this mammoth project comes in Back Pocket God: Religion and Spirituality in the Lives of Emerging Adults, coauthored by Melinda Lundquist Denton, associate professor of sociology at the University of Texas at San Antonio, and Richard Flory, senior director of research and evaluation at the University of Southern California’s Center for Religion and Civic Culture.

CT spoke with Lundquist Denton about the dramatic drop in church attendance among young adults and what it means for the discipleship going on in our living rooms, classrooms, and sanctuaries.

(Click here for a companion interview with Christian Smith, coauthor of Handing Down the Faith.)

Before we get into the details, I’m interested in your personal take. As you look back over these years of research, what is your reigning sentiment for the future of the church?

We didn’t study congregations, we didn’t look at churches. We looked at individuals and their connection with or not with churches. That said, we can say we learned some things about that by talking to this cross section of young people. Big picture, I think if this group of young people is any indication, then ongoing lifetime commitment to religious organizations is going to be more and more precarious over time. I do think that the church is going to struggle to maintain future generations. I don’t think that’s a news flash for anybody.

I don’t think it’s even an issue of, “Oh, just be relevant to figure out this generation.” I think that the relationships within institutions are changing as a whole, and emerging adults don’t see the church tracking with where their lives are going. So there is a lot of intersecting things we could talk about.

Let’s talk about what you call the “committed” category of emerging adults. How, exactly, does that group split out?

On the religious side, we make this distinction between people who are regularly committed and religion is part of their life and those people who are only marginally attached to religion. And among the regularly committed, there are two subgroups. There is a very small group, where religion is what we call the driver of their life. It’s the driving force of their lives; everything they do is informed by their faith and it’s part of what’s motivating their life choices, their careers, their education decisions. That’s a very small group of people. We did see some of them but not many.