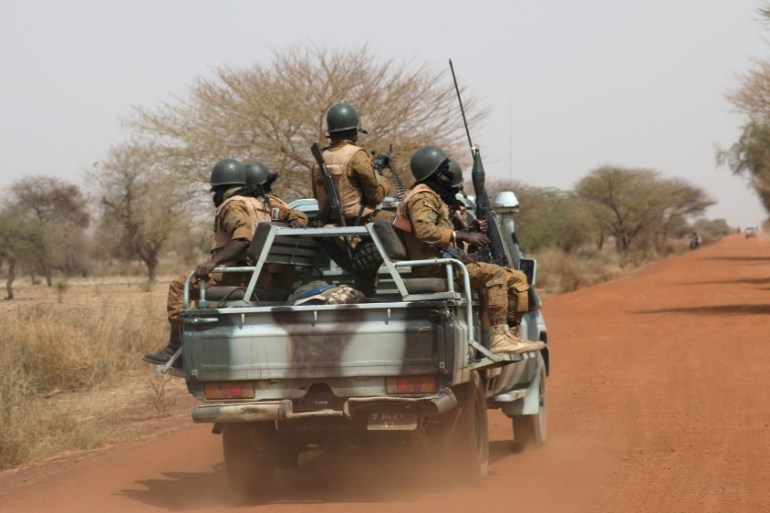 YAGHA, Burkina Faso (BP) – Jihadists are blamed for killing 160 people in Burkina Faso in a prolonged weekend attack among the latest in violent religious persecution in Africa’s Sahel region.

Government and nongovernmental leaders there blame the Islamic State regional affiliate, the Islamic State in the Greater Sahara (ISGS), for the attack, although no one has claimed responsibility. The attack is the deadliest in Burkina Faso’s history and spurred calls for increased international counterterrorism efforts in West Africa.

Such attacks in the predominantly Muslim Sahel region, on the southern shore of the Sahara, are religiously motivated and target both Christians and moderate Muslims, according to the United States Commission on International Religious Freedom (USCIRF).

“As violent Islamist groups gain ground in central Sahel, they are committing religious freedom violations in their areas of operation,” USCIRF said in a May factsheet. “Across parts of Mali, Burkina Faso and Niger, ISGS and Katiba Macina have imposed strict interpretations of Sharia law, restricted religious practice and executed individuals because of their beliefs.