Iran Steps up Efforts to Sow Discord Inside the U.S. 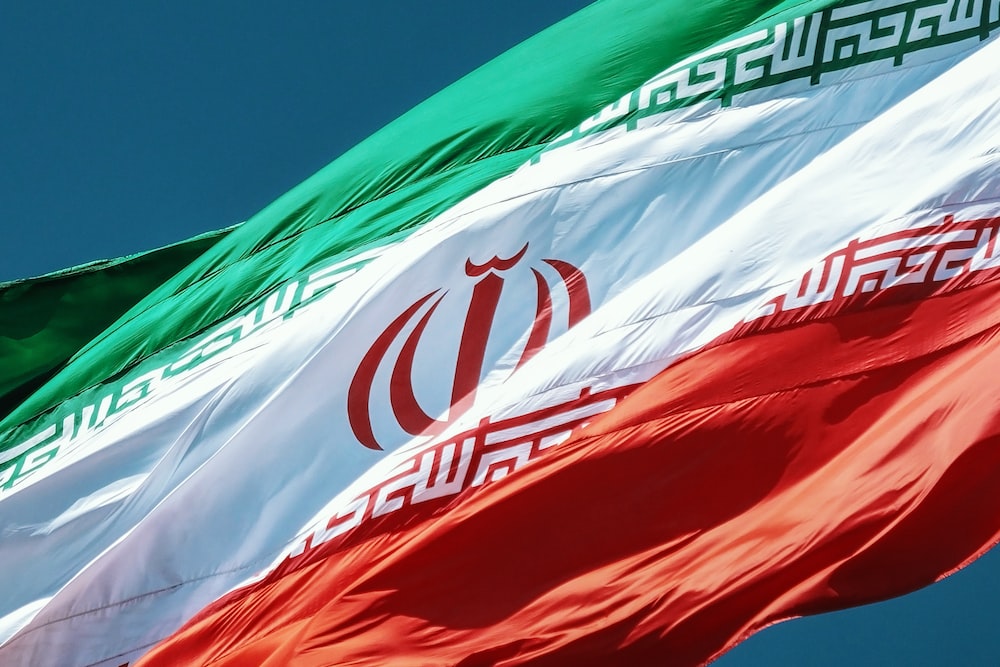 Social media accounts tracked to troll farms run by the Iranian government have ramped up disinformation after several major events this year, including Biden’s effort to return the U.S. to the Iran nuclear deal, the April 14 announcement of the U.S. withdrawal from Afghanistan, the guilty verdict of Derek Chauvin on April 20, and the 11-day war between Israel and Hamas that started on May 10. “It’s a significant level of activity,” one official tells TIME. “It’s active enough that we’re tracking it.” The officials did not offer details on the specific disinformation activity after the events.

But within days of the conflict beginning last month in Israel and Gaza Twitter accounts linked to Iran were amplifying anti-Semitic messages in English, including the phrases “hitler was right” and “kill all jews” at a rate of 175 times per minute, according to analysis by Network Contagion Research Institute, which studies disinformation and is affiliated with Rutgers University and the Anti-Defamation League (ADL). “You’ve seen tons of misinformation,” says Jonathan Greenblatt, CEO and national director of the ADL, which monitors hate speech in the U.S. “Many of them have been Tweets associated with troll armies of the Islamic Republic of Iran.”

The new spike in online provocations follows months of intense activity by Iran during the 2020 presidential campaign, when Tehran spread messages aimed at amplifying existing social divisions with the U.S and hurting former President Donald Trump’s chances of winning re-election, according to U.S. intelligence analysts. While Russia’s efforts to interfere in the 2016 and 2020 elections and undermine trust in American democracy have been well documented, less is publicly known about Iran’s increasing online influence operations inside the U.S. “Russia wrote the playbook, but others are using it,” says the U.S. intelligence official, who spoke on the condition of anonymity to describe internal analysis.