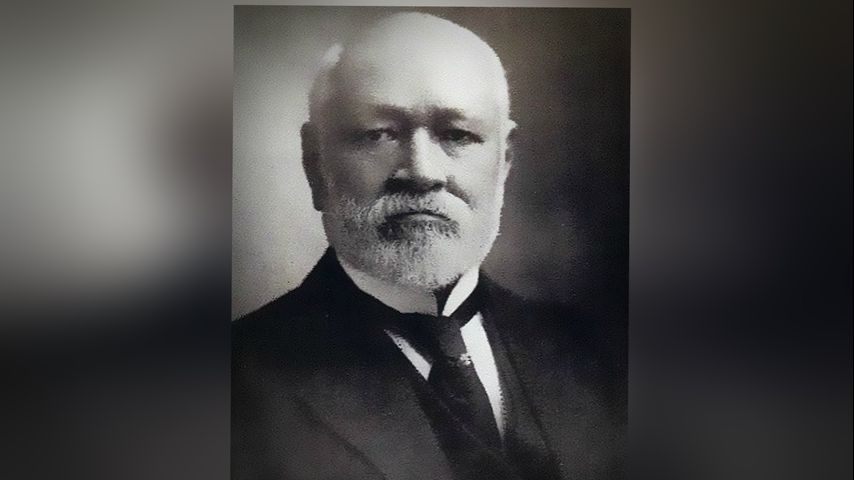 Gov. John Bel Edwards has created a new award to commemorate Louisiana‘s only Black governor and to acknowledge the contributions of African American leaders in the state.

The event was created to mark the legacy of Pinchback, a Black man who briefly served as Louisiana’s governor during Reconstruction. This year is the 100th anniversary of Pinchback’s death.

“The recognition of Gov. Pinchback’s importance in history is long overdue,” Edwards said in a statement calling it “an honor” to give Johnson the first P.B.S. Legacy Award.

Pinchback, who served in the state Senate, became Louisiana’s lieutenant governor upon the death of Oscar Dunn. He then became the state’s acting governor from December 1872 until January 1873 after the impeachment of Gov. Henry C. Warmoth, according to the governor’s office.

Pinchback was the only African American governor of any state during the Reconstruction era, Edwards’ office said. He died in December 1921.