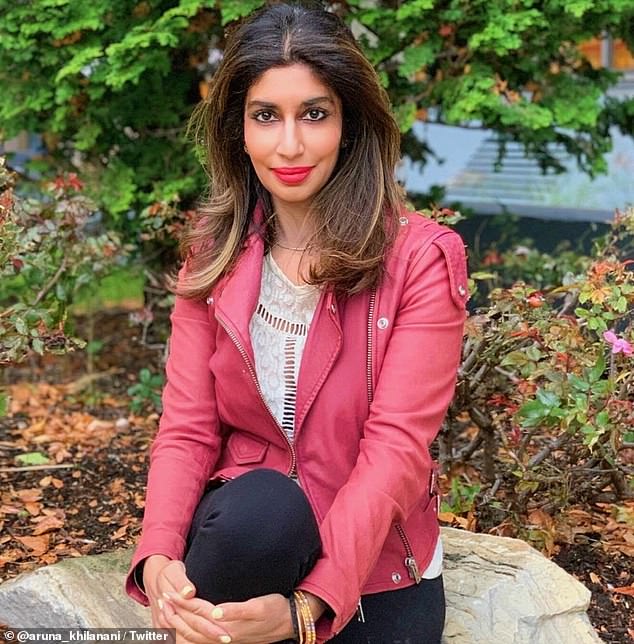 A New York-based psychiatrist who was invited by Yale University to give a talk titled Psychopathic Problem of the White Mind told the audience that she had fantasized about ‘unloading a revolver into the head of any white person’ who got in her way.

Dr Aruna Khilanani, who runs her own practice in Manhattan, delivered the talk virtually to medical students and faculty back in April after being invited by Yale School of Medicine’s Child Study Center.

Audio of her 50-minute lecture was published on journalist Bari Weiss’ Substack blog on Friday.

Khilanani, who has previously taught at Cornell, Columbia and New York universities, made a series of stunning comments during her talk that was largely based on the psychology behind ‘whiteness’.