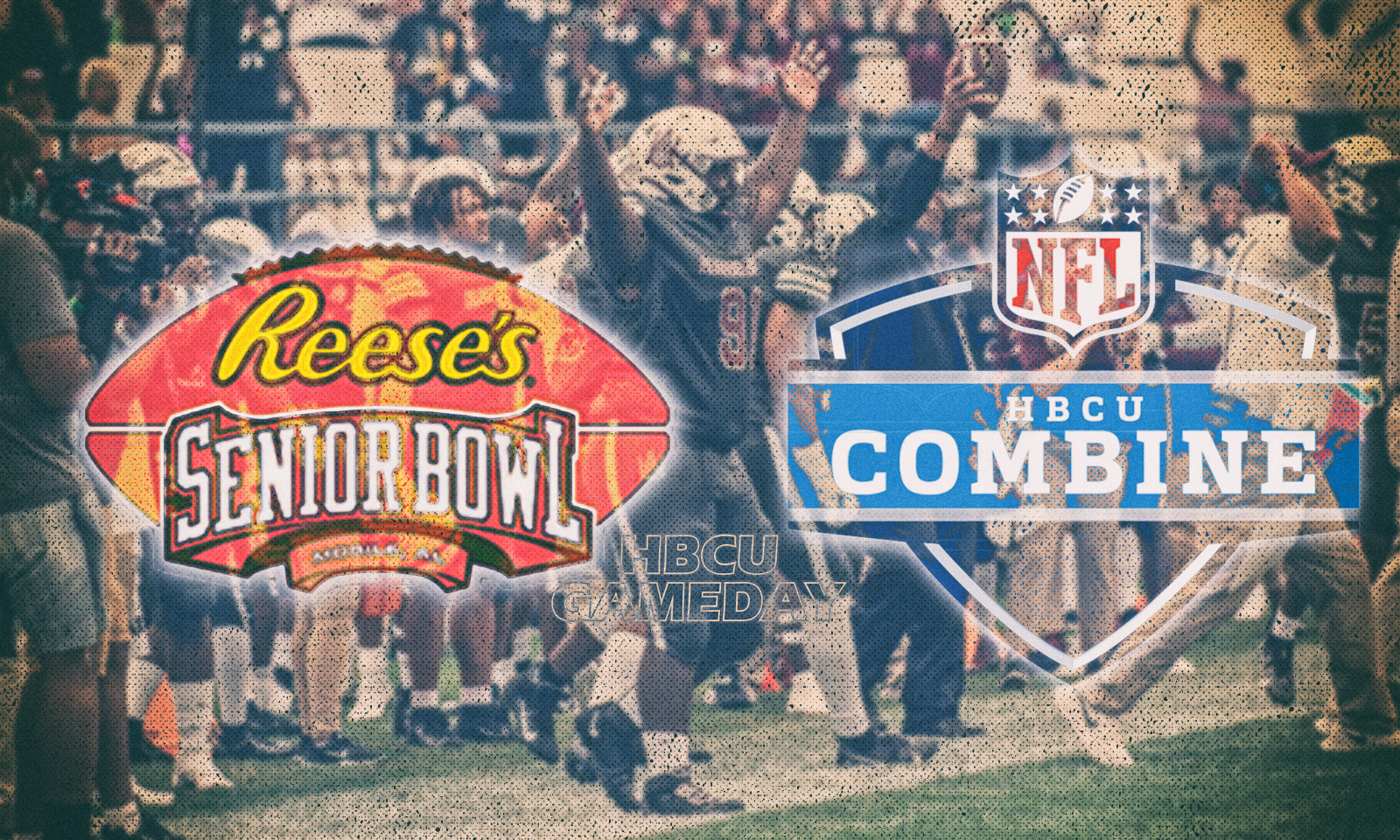 The Senior Bowl and the NFL will hold a pre-draft combine for top prospects from historically Black colleges and universities next January.

The inaugural HBCU combine, scheduled for Jan. 28-29 in 2022, will be similar to the NFL combine with interviews and on-field and medical evaluations.

The first scheduled HBCU combine was postponed because of the COVID-19 pandemic.

An HBCU scouting committee, comprised of current and former league executives, will evaluate and select the participants. The Senior Bowl will provide medical and football personnel to collect pre-draft information.

“Over the years, the Senior Bowl has served as a showcase for some of the top Black college football players in America, including seven of our game’s 56 future members of the Pro Football Hall of Fame, and this event will help many more HBCU players secure further attention and exposure from all 32 teams,” said Jim Nagy, the game’s executive director.

No HBCU players were drafted in 2021, and the only one picked in 2020 went in the seventh round. Alabama State offensive lineman Tytus Howard was a first-round pick by the Houston Texans in 2019 after participating in the Senior Bowl.

“Throughout NFL history, HBCU athletes have exemplified a standard of excellence both on and off the field,” said Troy Vincent, the NFL’s executive vice president of football operations. “The HBCU Combine is part of honoring that legacy and making every effort to accelerate exposure of HBCU draft prospects to all NFL clubs. The game is better when all have the opportunity to compete.”