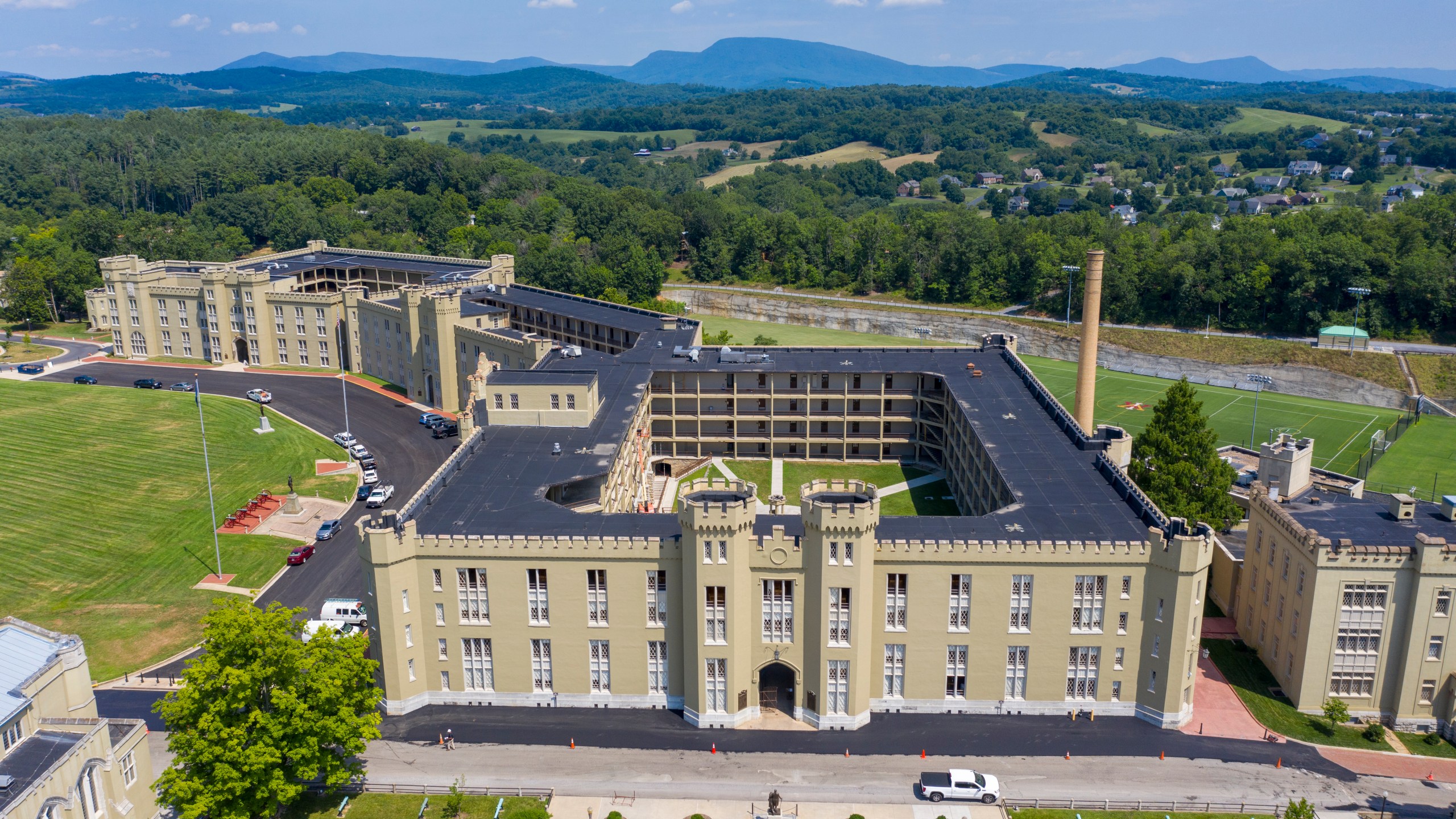 The Virginia Military Institute has tolerated and failed to address institutional racism and sexism and must be held accountable for making changes, according to a state-sanctioned report released Tuesday.

The 145-page report, put together by an independent law firm at the request of the State Council of Higher Education for Virginia, states that “racial slurs and jokes are not uncommon” and “contribute to an atmosphere of hostility toward minorities.”

Some graduates welcomed the findings as long-overdue at a nearly two-century-old institution that carries the prestige of helping to educate Gen. George Patton but is also indelibly tied to nation’s history of racism and sexism. Others said the report mischaracterized “isolated” incidents that can happen at any school.

Among other findings, the report found that a racial disparity exists among cadets who have been dismissed by the school’s student-run honor court. Cadets of color represent 23 percent of the corps but make up 41 percent of those dismissed since 2011.

The report also said that sexual assault is prevalent yet inadequately addressed at the nation’s oldest state-supported military college. A survey found that 14 percent of female cadets reported being sexually assaulted, while 63 percent said that a fellow cadet had told them that he or she was a victim of sexual assault.

“The racist and misogynistic acts and outcomes uncovered during this investigation are disturbing,” the report states. “Although VMI has no explicitly racist or sexist policies that it enforces, the facts reflect an overall racist and sexist culture.”

The report includes several other concerns at the 182-year-old institution: VMI is less diverse than other schools. It maintains an ”outdated” reverence for the Civil War and Confederacy. And a rift between athletes and non-athletes has led “to the incorrect perception that ‘athlete’ means ‘African American.’”

The report said the state should require VMI to submit quarterly reports on diversity and inclusion efforts, adding that VMI “will likely follow through on its promised reforms only if it is forced to do so.”

The school’s first Black superintendent, retired U.S. Army Maj. Gen. Cedric T. Wins, said the school has already been moving toward becoming more inclusive and welcoming. Those efforts include the removal of a prominent statue of Confederate Gen. Stonewall Jackson, who taught at VMI, in December.

Wins added that he developed an action plan following “deep dives” into VMI’s policies that will help to better unify cadets.

“And so now it’s up to us to take the report, along with our Board of Visitors, and look at it and understand what the recommendations are,” Wins told The Associated Press during a phone interview. “And we’ll certainly have conversations with state agencies … and chart a path in terms of the direction that we need to go.”

Shah Rahman, a 1997 VMI graduate, told the AP that Tuesday’s report is “quite critical of VMI’s minority and gender inequities, and rightly so.”

But Rahman added that the report “is also an opportunity for VMI to correct its course.”

“Wins attending VMI as a man of color is an important part of the overall reason for my hope,” Rahman said. ”He has an understanding of the dynamics of the institution.”

Other alums pushed back at the report, saying it relied on isolated incidents that failed to add up to structural biases.

“I would say that it is systemically hard — but it’s hard for everybody,” said Mathew Daniel, who graduated in 1985.

Daniel helped form a political action committee, The Spirit of VMI, in the wake of negative reports regarding the school’s culture.

“VMI is building a product of character, integrity and honor. And sometimes that takes people out of their comfort zone,” Daniel said. “But in no way would I ever support any discrimination against anybody at any time.”

Virginia Senate Minority Leader Tommy Norment, another VMI grad, said in a statement that “anyone with or without an agenda will find ‘systemic problems’” if a school is dissected on a “granular basis.”

“‘Systemic’ is undefined and subject to interpretation by critics or the uninformed,” the Republican said, adding that the report did not call for an end to VMI’s core practices and traditions.

VMI was founded in 1839 in Lexington, a historic town in western Virginia’s Shenandoah Valley. The school educated Generals George Patton and George Marshall. It didn’t accept African Americans until 1968 or accept women until after a 1996 U.S. Supreme Court ruling.

The school said that enrollment of cadets of color rose from 12.7 percent in 1992 to 23.4 percent in 2020, and that people of color make up 11 percent of full-time, tenure-track faculty members. VMI also said it is one of the highest producers of minority commissioned officers in the U.S. military.

VMI also pushed back against some of the news coverage.

“(W)hatever work lies before us — the ‘clear and appalling culture’ of ongoing institutional racism attributed to us at the outset of this investigation is simply inaccurate,” the school said.