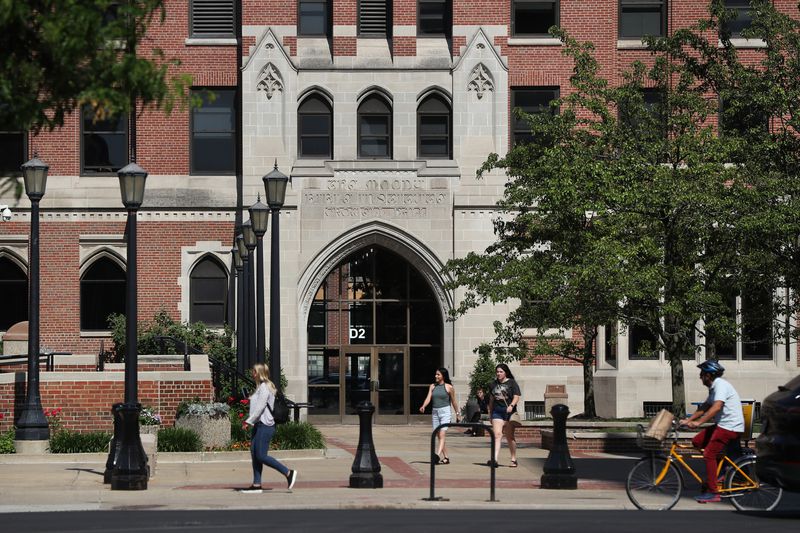 A lawsuit accuses Moody Bible Institute in Chicago of discrimination against LGBTQ+ students.

Megan Steffan said faculty members at the Christian college objected to her graduation after she came out as gay two years prior.

Steffan said two administrators asked for a virtual meeting in which they asked her about her dating and sexual history.

She did graduate from Moody Bible in 2020. Steffan is now one of 33 plaintiffs in a class action lawsuit against the U.S. Department of Education. The lawsuit calls for enforcement of anti-discrimination protections of LGBTQ students at religious institutions.

A spokesperson for Moody Bible Institute said they are reviewing the lawsuit.