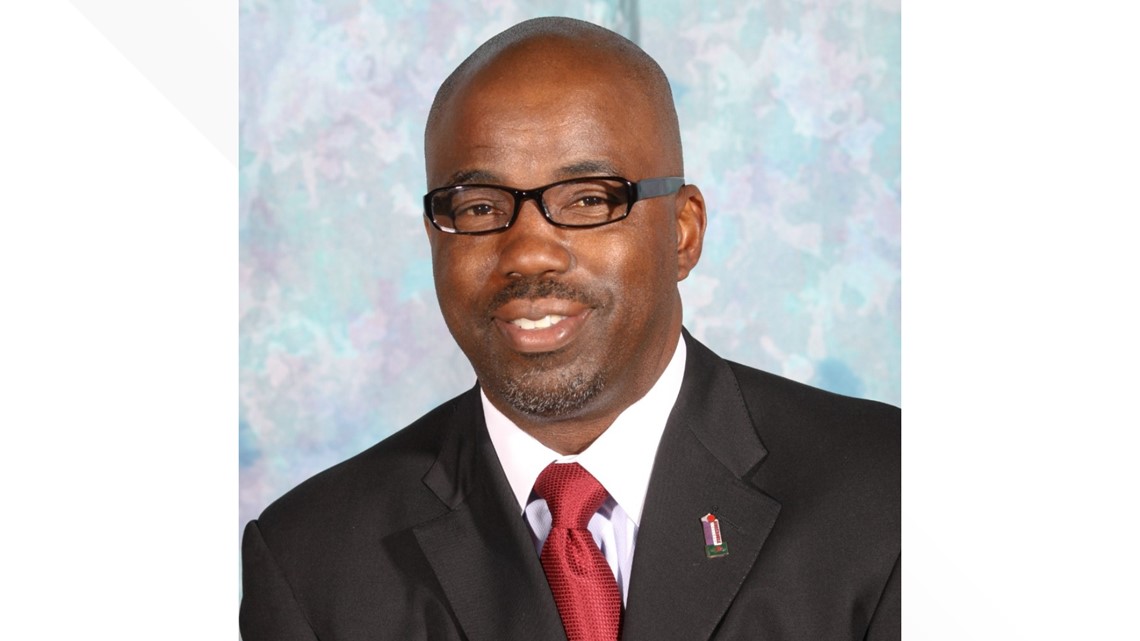 An Atlanta college is mourning the loss of perhaps one of its most well-known members at the age of 63.

“The past several decades can only justly be described as the Grady Brewer era at Morehouse,” said David A. Thomas, Ph.D., Morehouse College president. “The only thing that surpassed his presence on the basketball court was his transformative influence on Morehouse Men as a fellow student, player, alumnus, coach, teacher, mentor, colleague, and friend.”

Brewer, himself, graduated from Morehouse College in 1980 and has been the head coach of the Maroon Tigers for the past 21 years. Morehouse Athletics reports a career record during that time of 315-241 – only behind former head coach Arthur McAfee.

“I have known Grady for many years. He was a great coach and an even better human being,” said Curtis Campbell, director of athletics. “He cared deeply about the young men that played for him and made a lasting impact on their lives— both on and off the court.”

The entire Morehouse College community is mourning the loss of legendary championship head basketball coach Grady L. Brewer ‘80, who passed away on Sunday following an illness at the age of 63.