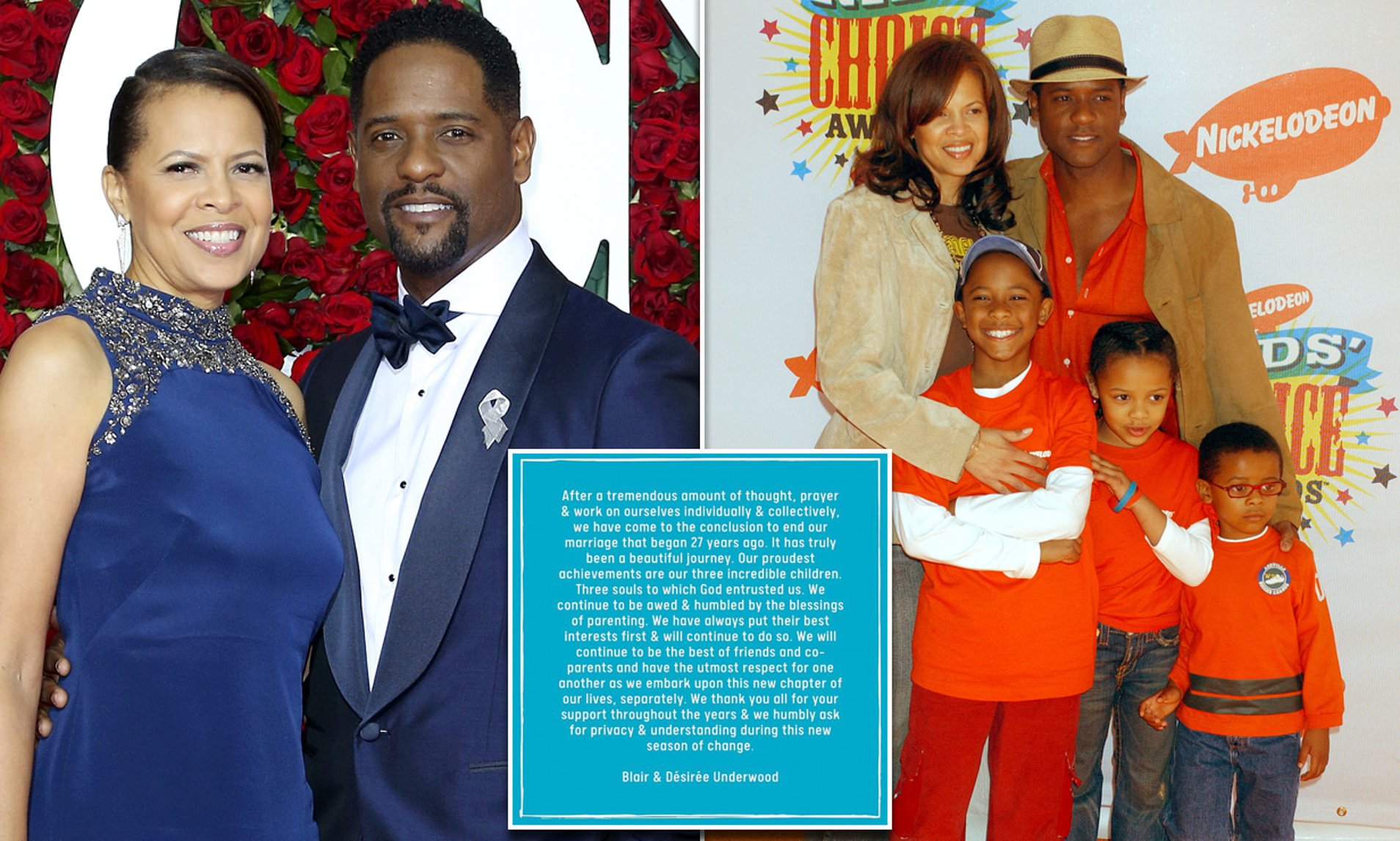 Actor Blair Underwood and his wife, Desiree DaCosta, have announced they’re ending their marriage after 27 years.

In a joint statement posted to Instagram, the couple called their marriage “a beautiful journey” and praised their three children, ages 24, 22 and 19.

“After a tremendous amount of thought, prayer & work on ourselves individually & collectively, we have come to the conclusion to end our marriage that began 27 years ago,” the statement said.

It continued: “Our proudest achievements are our three incredible children. Three souls to which God entrusted us. We continue to be awed & humbled by the blessings of parenting. We have always put their best interests first & will continue to do so. We will continue to be the best of friends and co-parents and have the utmost respect for one another as we embark upon this new chapter of our lives, separately.”

Underwood, 56, first gained fame in the late ’80s on the NBC drama “L.A. Law.” He has received two Golden Globe nominations, for “L.A. Law” and “In Treatment,” and shared a Grammy for best spoken word album for “An Inconvenient Truth.”