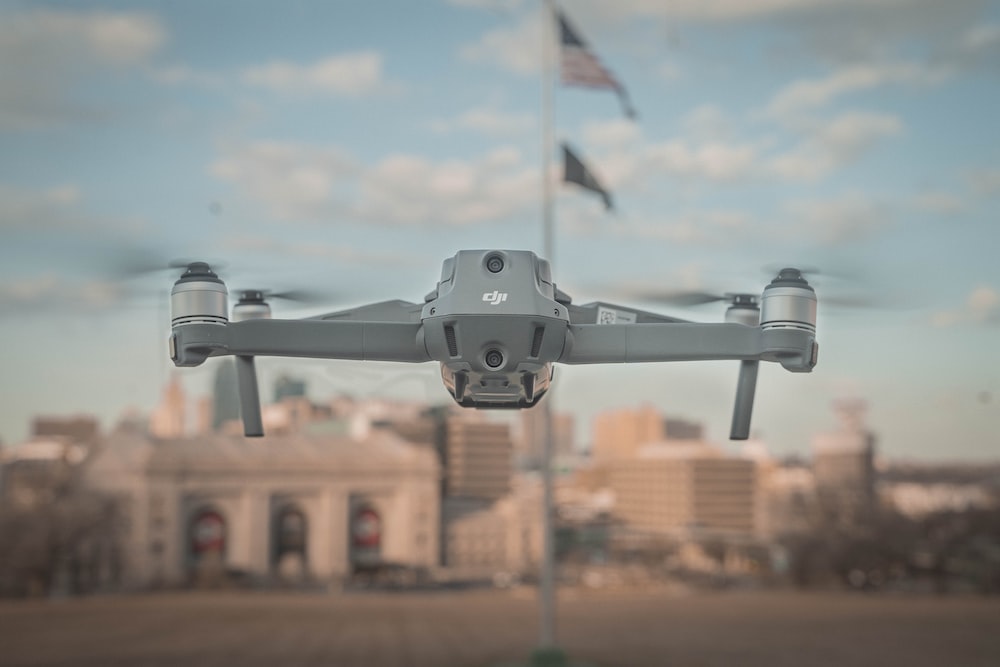 An autonomous weaponised drone “hunted down” a human target last year and is thought to have attacked them without being specifically ordered to, according to a report prepared for the United Nations.

The news raises the spectre of terminator-style AI weapons killing on the battlefield without any human control.

The drone, a Kargu-2 quadcopter produced by Turkish military tech company STM, was deployed in March 2020 during a conflict between Libyan government forces and a breakaway military faction led by Khalifa Haftar, commander of the Libyan National Army.

The Kargu-2 is fitted with an explosive charge and the drone can be directed at a target in a kamikaze attack, detonating on impact.