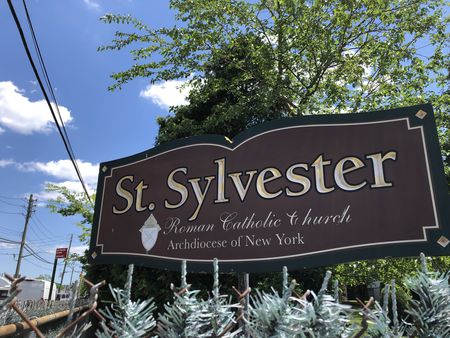 A lawsuit filed last month claims that a priest who served at a church in Staten Island, New York, during the ’60s was a sexual predator. The lawsuit accuses Father Leo Mojecki of repeated incidents of sexual assault and abuse on the plaintiff, who has remained anonymous, from a period spanning from “about 1964 to 1966, when the victim was about nine to 11 years old.” According to the lawsuit, on one occasion Mojecki allegedly drugged the plaintiff and then raped him in his sleep. Mojecki “wore his priest garb during instances of sexual assaults and abuse,” the lawsuit says.

Mojecki had groomed the plaintiff, the suit says. “Father Mojecki would regularly keep the plaintiff late at church; offer to drive plaintiff home; socialize with plaintiff’s parents; and asked plaintiff to help him with tasks,” the suit says. When the plaintiff confided in another staff member about the abuse, nothing came of it, according to the suit. While Mojecki died in 1985, the suit also names the Archdiocese of New York and the church where the abuse allegedly occurred as defendants.