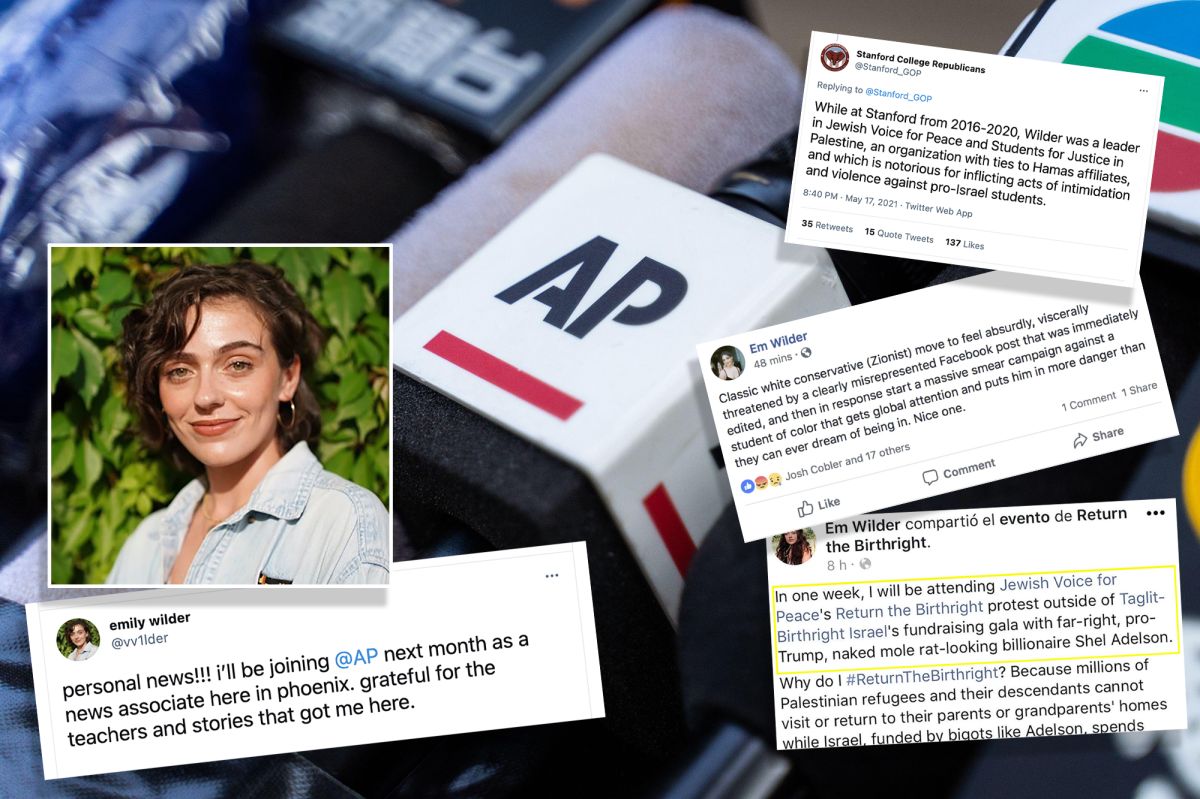 The Associated Press’ managing editor is speaking out after a firestorm that followed the ousting of former AP journalist Emily Wilder.

Wilder was fired last week after serving just two weeks on the job. The AP said a series of Wilder’s pro-Palestinian tweets violated its social media policy, although the AP has not said which tweets violated that policy.

“Emily Wilder was let go because she had a series of social media posts that showed a clear bias toward one side and against another in one of the most divisive and difficult stories we cover,” said Brian Carovillano, the AP’s managing editor, on CNN’s “Reliable Sources” Sunday. “It was a difficult decision; it was not an easy decision, and it was not a personal decision, and we wish her all the best.”

Before joining the AP, Wilder was an active member of pro-Palestinian groups at her college. She was a proponent of Palestinian human rights and a critic of the Israeli government.

Last week, during the height of the recent war between Israel and the Palestinians, the Stanford College Republicans group called out Wilder for her tweets. Soon after, the AP fired Wilder — a unanimous decision among some senior managers at the AP, Carovillano said.

The AP believes Wilder’s tweets could have put its journalists in danger — if a perception exists that the AP is taking sides in a conflict, it could endanger journalists who are reporting inside a war zone, as AP journalists were doing at the time Wilder was tweeting, he said.