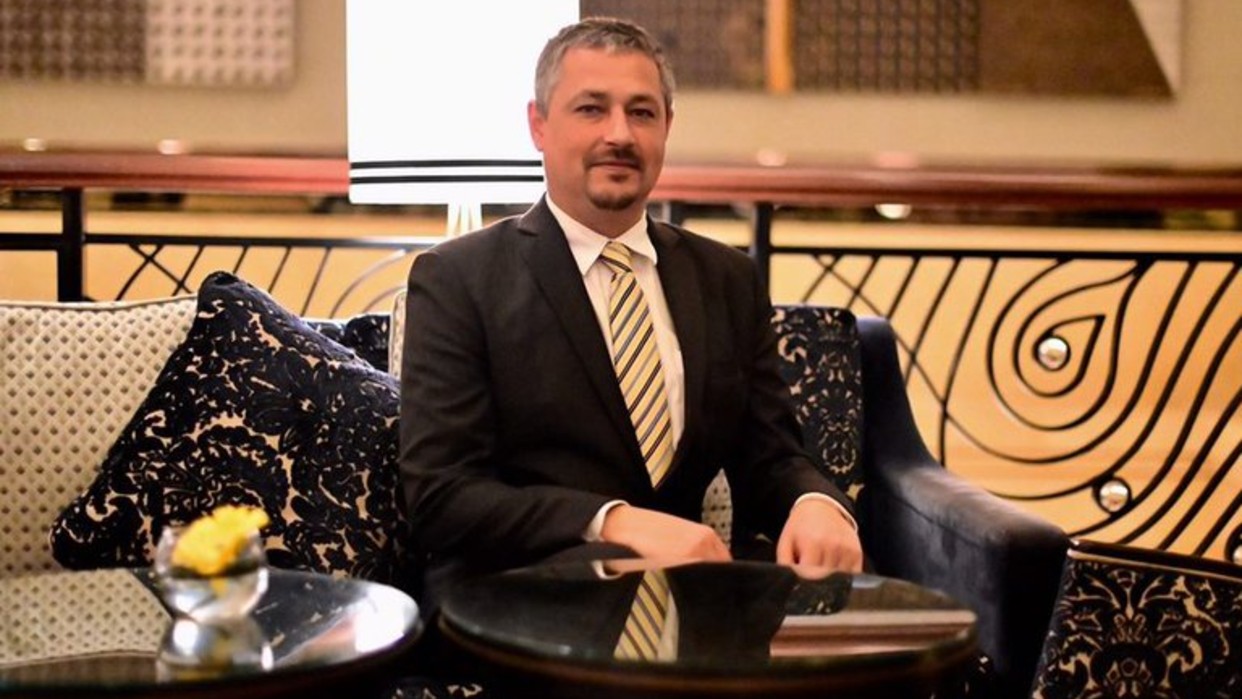 Ukraine’s 45-year-old ambassador to Thailand was found dead in a hotel room he was sharing with his son in the idyllic Thai island resort of Koh Lipe early Sunday morning. Andrii Beshta’s son reported that his father started vomiting around 4:30 a.m. before he lost consciousness. He was pronounced dead in his hotel room an hour later, reports France 24. Beshta, a career diplomat, has been ambassador to Thailand since 2016. No cause of death has been determined but authorities said he did not appear to have been attacked or beaten.