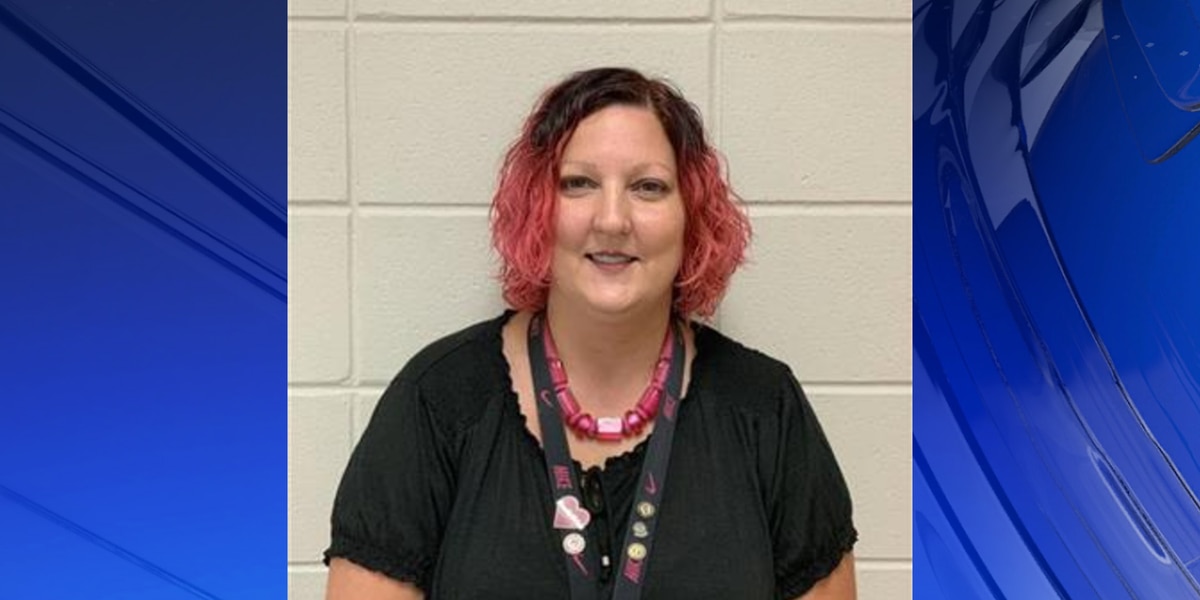 An Alabama high school English teacher apparently died by suicide two days after being charged with the rape and sodomy of two underage students, AL.com reported. Leslie Gillespie, 44, was a teacher at R.A. Hubbard High School in North Courtland. On Thursday, she was booked on felony charges and released on $60,000 bond; on Saturday she was found dead at home. “It appears to be a self-inflicted gunshot wound,” coroner Scott Norwood said. A number of educators have taken their own lives recently amid allegations of sexual misconduct, including an assistant principal in North Carolina accused of inappropriate contact in 1992, and a Florida teacher busted in a sting operation.

If you or a loved one are struggling with suicidal thoughts, please reach out to the National Suicide Prevention Lifeline at 1-800-273-TALK (8255), or contact the Crisis Text Line by texting TALK to 741741

Read it at AL.com>