What’s going on in Belize? American daughter-in-law of British Lord, Lord Ashcroft, is arrested after police chief is shot dead in the Caribbean 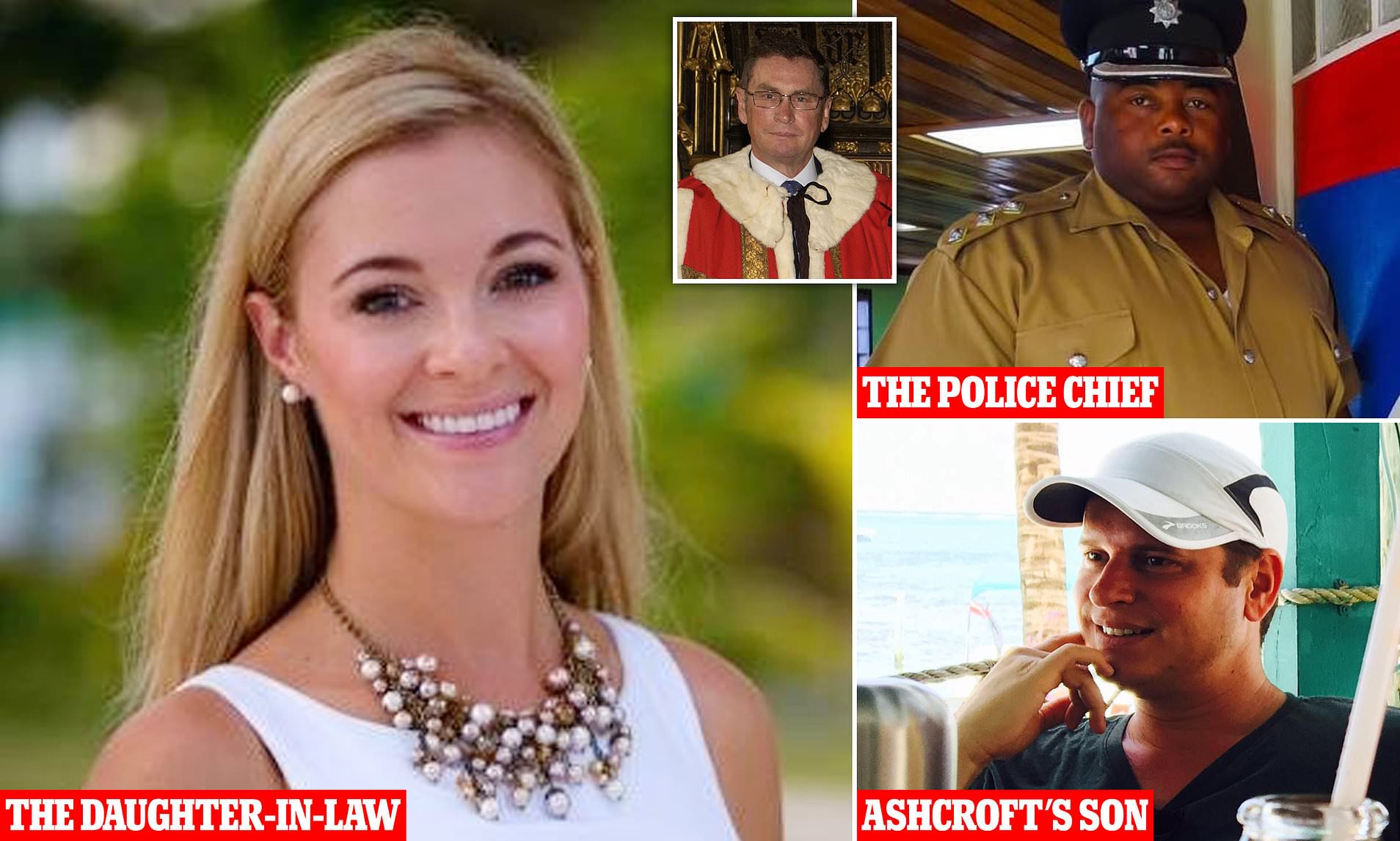 According to sources, American Jasmine Hartin is married to Andrew Ashcroft, who is the son of billionaire businessman and leading Tory donor and former deputy chairman of the party Lord Ashcroft. Andrew, 43, is the youngest of Lord Ashcroft’s three children from his first marriage and is a citizen of Belize, where he lives and works with Jasmine in San Pedro, the main town on the island of Amergris Caye. It lies off the coast of Belize and is a popular holiday destination. Local media have named the dead officer as Superintendent Henry Jemmott who was shot dead in the early hours of Friday morning. According to reports, his body was discovered in a dock area of San Pedro.