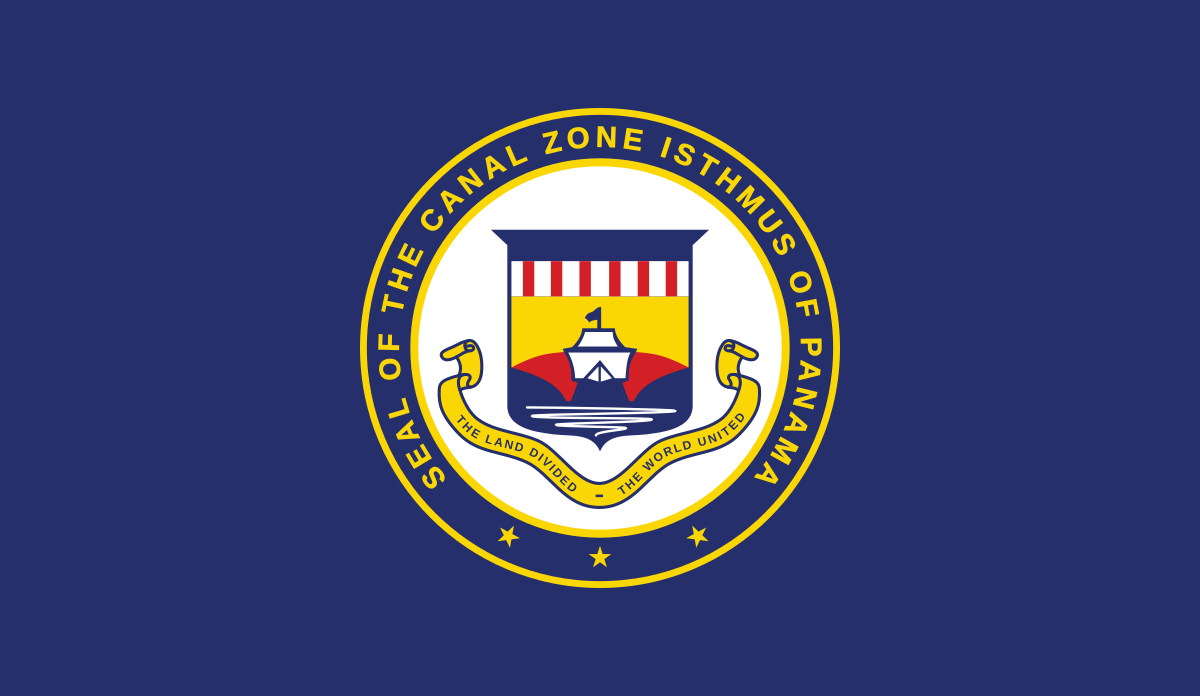 The establishment of a network of protestant, Union Churches in the old Panama Canal Zone in the early and mid-1900’s was most unusual in how it came about, raising the question of whether, since it was established by the United States Congress, it was, in fact, unconstitutional.

The Panama Canal Zone was an unincorporated territory of the United States from 1904 to 1979, centered on the Panama Canal and surrounded by the Republic of Panama. The Zone consisted of the canal and an area generally extending five miles on each side of the centerline, (excluding Panama City and Colón), which cut through the heart of that Central American country. Originally, it was intended to give the canal a security buffer and to house the facilities needed to operate the canal.

In the original agreement with Panama, that country granted to the United States, in “perpetuity”, the use, occupation, and control of a zone of land for the construction, maintenance, operation, sanitation, and protection of the canal.

From 1903 to 1979, the territory was controlled by the United States, which had purchased the land from private and public owners, built the canal and financed its construction. The Canal Zone was abolished in 1979, as a term of the Torrijos–Carter Treaties two years earlier; the canal itself was later under joint U.S.–Panamanian control until it was fully turned over to Panama in 1999.

In fact, over its nearly 80 year history, the Canal Zone was a de facto American colony in the heart of Panama and a bone of contention between the two countries.

Within a decade the United States congress established an entity to provide religious services to the thousands of U.S. citizens who lived in the Zone and ran the canal and auxiliary services in support of the operation.

There are those who would argue the establishment of the Union Churches in the Panama Canal zone violated the First Amendment which states:  “Congress shall make no law respecting an establishment of religion, or prohibiting the free exercise thereof…”

However, in providing for moral and religious safeguards the Congress and Canal Zone authorities early on