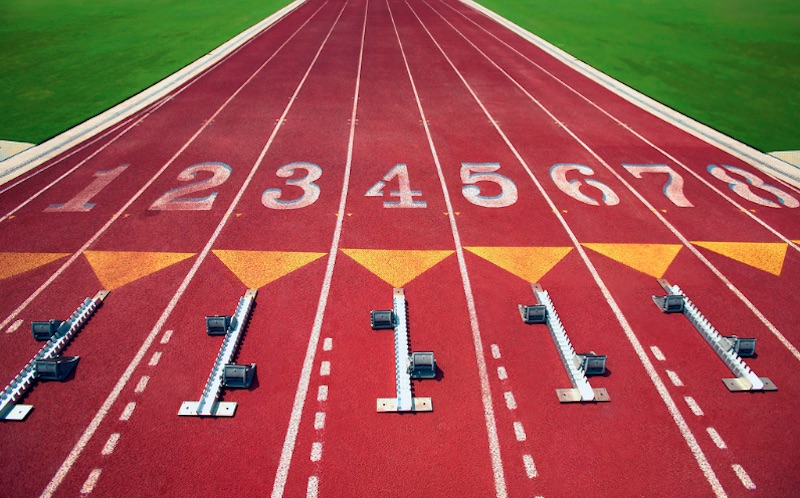 New polling data released by Gallup on Tuesday found that a majority of Americans believe transgender athletes should play on sports teams that match the sex they were assigned at birth.

According to Gallup’s survey, 62 percent of Americans believe trans athletes should only be permitted to play on teams that align with their sex assigned at birth, while 34 percent said they should be allowed to play on teams matching their gender identity.

Democrats were the only subgroup in the survey in which a majority said trans athletes should be able to play on teams matching their gender identity.