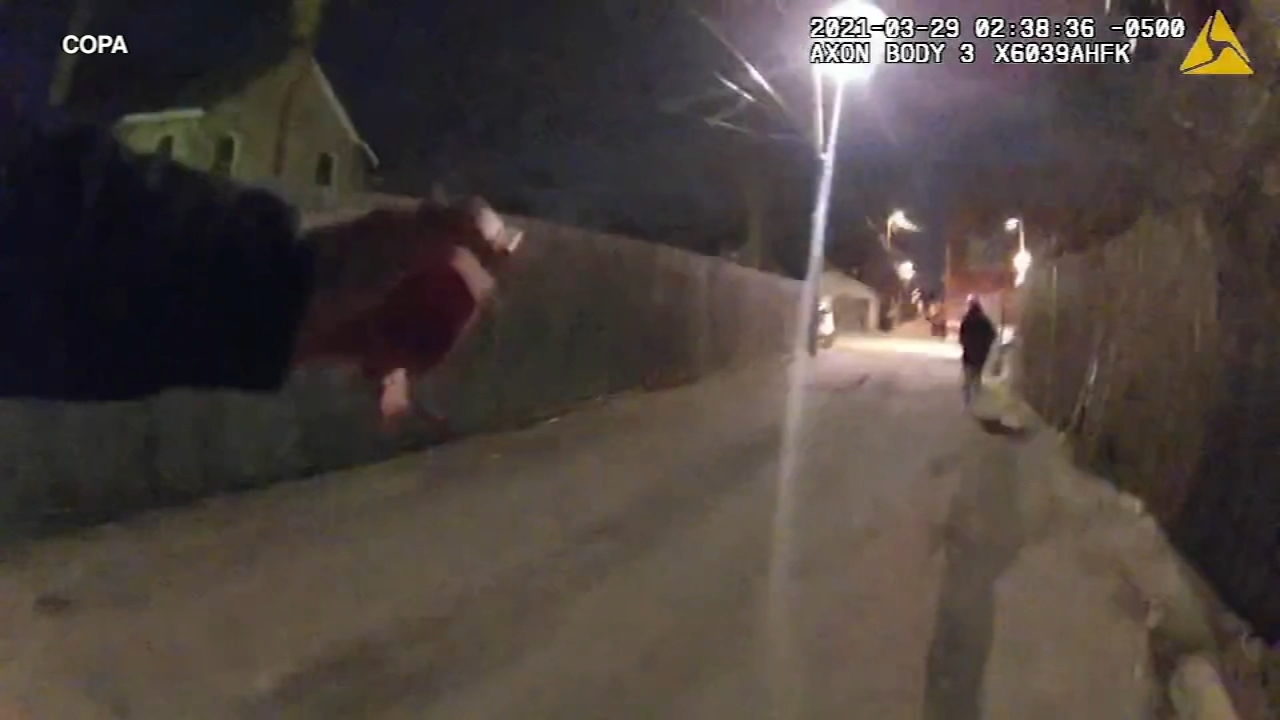 Chicago police are adopting a new foot chase policy, months after a pair of high-profile killings by officers in pursuit drew national attention and prompted protests in the city.

Thirteen-year-old Adam Toledo, who would have celebrated his 14th birthday Wednesday, was shot in the early hours of March 29 after an officer chased him down an alley on the city’s West Side. Two days later, on the Northwest Side, Anthony Alvarez, 22, was running away from police with his back facing an officer who fired multiple times at him.

“Because foot pursuits are one of the most dangerous actions that police officers can engage in, we cannot afford to wait any longer to put a policy in place that regulates them,” Chicago Mayor Lori Lightfoot said in a statement Wednesday.

Under the policy, which takes effect June 11, foot pursuits are “appropriate only when there is probable cause for an arrest or it is believed an individual has committed, is committing or is about to commit a crime.” The policy prohibits foot pursuits stemming from minor traffic offenses or for criminal offenses less than a Class A misdemeanor, “unless the person poses an obvious threat to the community or any person.”

Officers are directed to discontinue foot pursuits if someone is injured and requires immediate medical assistance, if officers are unaware of their location, if officers engaged in the pursuit believe they would not be able to control the suspect if a confrontation were to occur, and “if the need to apprehend the subject is not worth the risk to responding officers, the public or the subject,” according to the new policy.

The policy also outlines the responsibilities for supervisors, who are allowed to instruct officers to discontinue a foot pursuit at any time and requires officers to notify the city’s Office of Emergency Management and Communications of a foot pursuit.